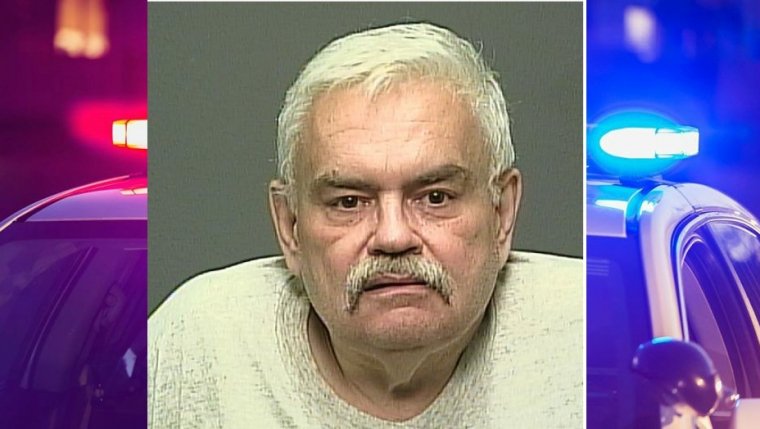 WINNIPEG - Thomas David Hanaway is wanted by the Winnipeg Police. He is wanted on four counts of failing to comply with his probation order.

Hanaway is 61 years-old. He is described as Caucasian male in appearance, 5’8” in height and weighing approximately 266 lbs with a heavy build. He has white/grey hair and brown eyes.

Anyone with information regarding Hanaway’s whereabouts is asked to contact Major Crimes Unit investigators at 204-986-6219 or Crime Stoppers at 204-786-TIPS (8477).