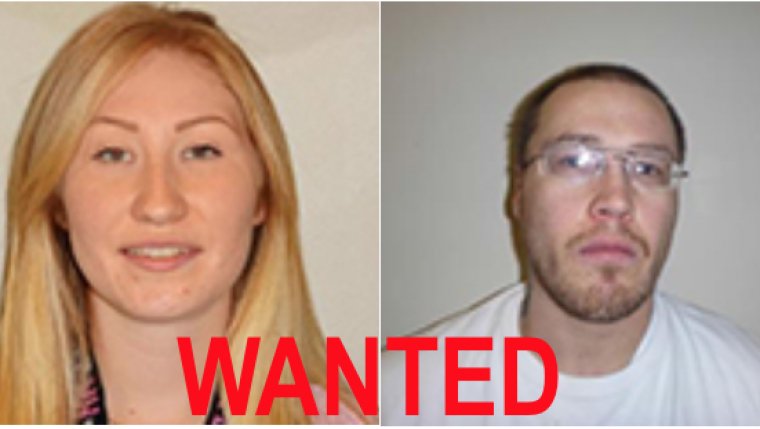 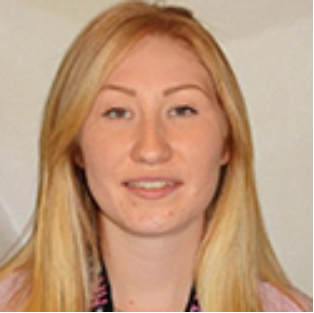 Jessica Romaniuk is a convicted drug trafficker and was sent to prison for 31 months. She was given early parole on December 13th, 2017 and breached the conditions of her release on February 4th. There has been a Canada wide warrant issued for her arrest. 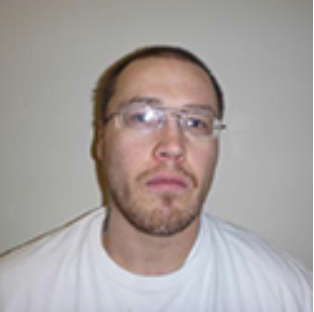 John Nault was sent to jail for the third time when he was convicted of Discharge a Firearm with Intent. Nault was to serve 5 yrs. and 4 months. He was deemed worthy of early parole and set free on December 22nd 2017. It took a little over a month before he breached the conditions of his release on January 29th. There is now a Canada wide warrant issued for his arrest.