Wanted by Police in Winnipeg 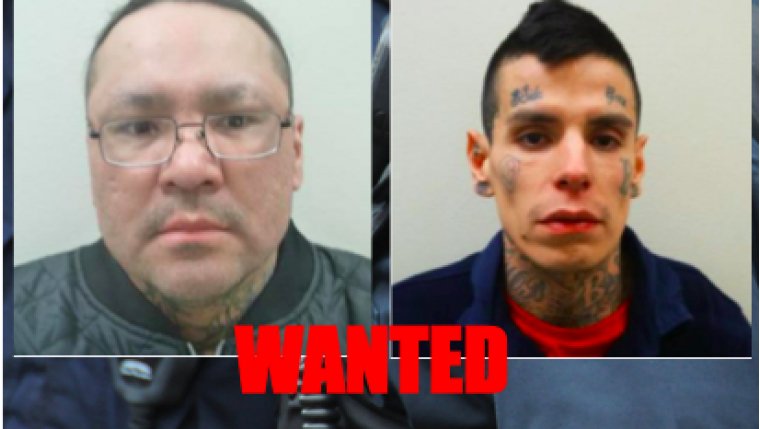 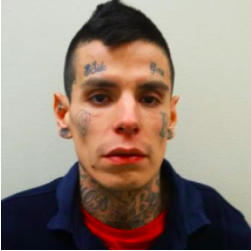 Jarette Laquette is a convicted drug trafficker and was set to serve a 2 year sentence in prison, but was let out early on Statutory Release, October 19th, 2017. Laquette made it all the way until March 26th, 2018 when he disappeared and has not been seen since. His release was cancelled and replaced with a Canada wide warrant. 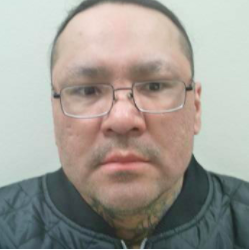 Eric Patchinose is a repeat offender and was serving a 2 year jail sentence when he was released early on Statutory Release February 22nd, 2018. He made it all of a week before violating the conditions of his release.

Patchinose current whereabouts is unknown and a Canada wide warrant is in place.