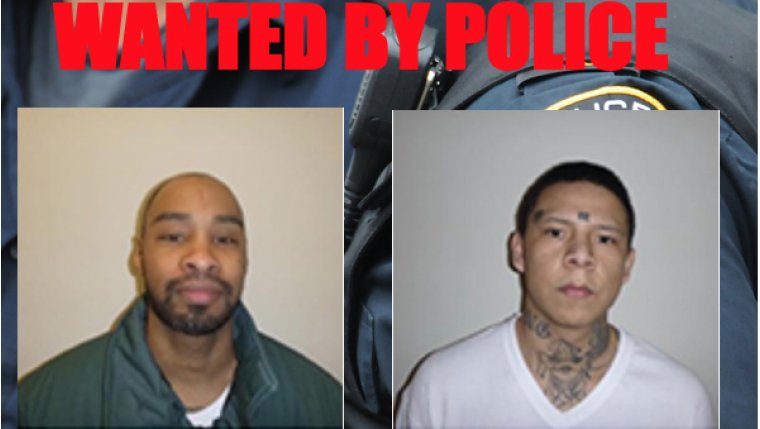 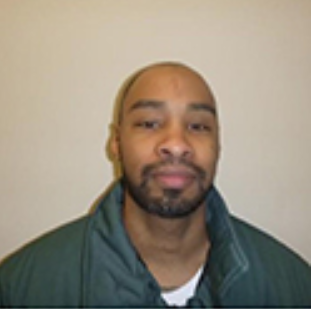 James Borden was sentenced to 6 yrs. for several offences including Break and Enter. Authorities determined that BORDEN was a candidate for early release and was let go on January 12th, 2018. On February 19th, he was assessed as a high risk to re-offend. His current whereabouts is unknown and there is a Canada wide warrant for his arrest. 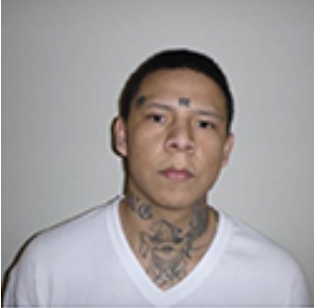 Peter Berens was convicted of Robbery and firearm offences, and was to serve 44 months in prison. Instead Berens was granted Statutory Release and let go on February 5th, 2017. It took 3 days for BERENS to disappear which has resulted in a Canada wide warrant being issued.