Torien Demas, Convicted of Manslaughter, May Be In Winnipeg 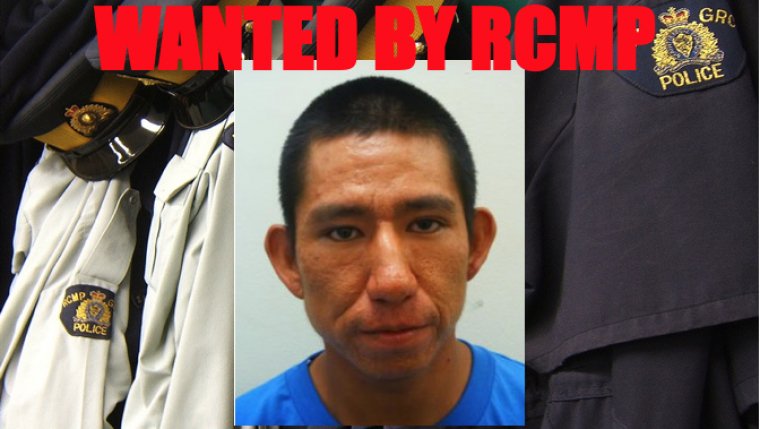 WINNIPEG, MB - Torien Craig Demas, who was convicted of manslaughter, is on the RCMP Wanted list for Breach of Statutory Release.

Demas is a first time federal offender serving ten years for manslaughter, using a firearm and failing to comply with a probation order. He was released from federal custody on his Statutory Release and now more than 4 months later his whereabouts remain unknown.

Demas is a member of the Sioux Valley First Nation and police believe he may be in the Winnipeg area.

He is described as:

Police remind people not to take any action to apprehend him, instead call police in your area or Crime Stoppers at 1-800-222-8477.