These Men Are Wanted by RCMP & May Be In Winnipeg 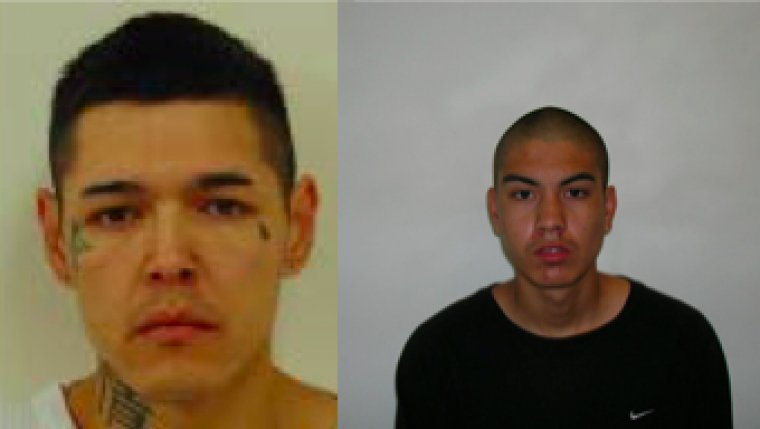 WINNIPEG, MB - RCMP in Chemawawin are asking for the public's help locating these suspects who they believe could be in Winnipeg.

RCMP received a call on March 11th around11:00 am that a 24-year-old male was being taken to the Easterville Nursing Station with serious but non-life threatening injuries.

Police went to the Nursing Station and determined that four men entered the victim’s home earlier in the morning and assaulted the 24-year-old man. The four suspects also caused an extensive amount of damage to the home before taking off.

The RCMP would like the public’s help in locating the following individuals now wanted by the police. 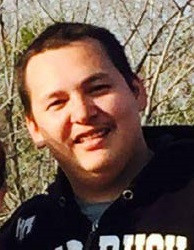 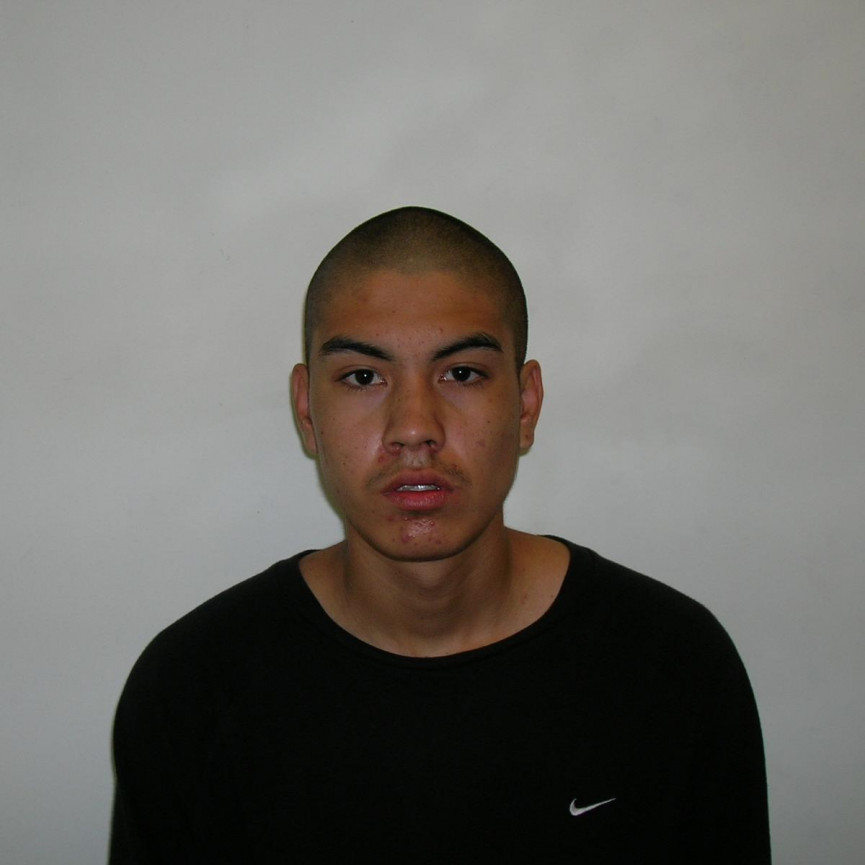 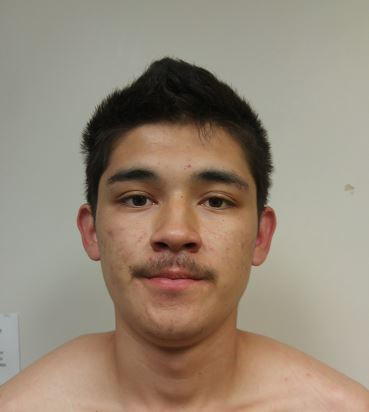 The four suspects, from the community of Easterville, are facing a number of charges including Aggravated Assault, Assault with a Weapon, and Breaking and Entering. Police believe they have fled to Winnipeg.