On The Loose & Wanted by Winnipeg Police 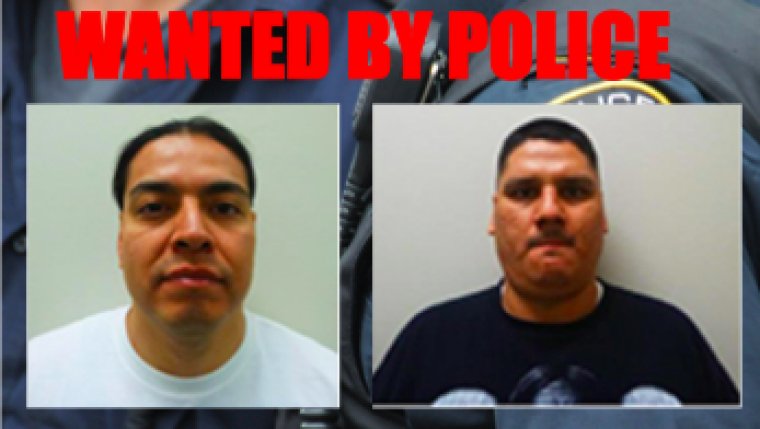 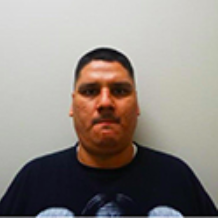 McKenzie was sentenced to jail for 42 months upon multiple convictions including Armed Robbery.

On October 27th, 2017 McKenzie was released on early parole, but on December 4th his release was cancelled due to him becoming an increased risk to re-offend. A Canada wide warrant was issued for his arrest. 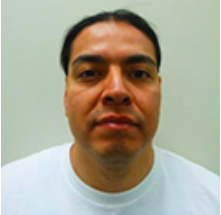 Billy Ducharme was convicted on several charges including Sexual Assault and was sent to prison for 38 months.

On January 19th, 2018 officials released Ducharme early with conditions. On February 1st, he could not be located and his current whereabouts are unknown. A Canada wide warrant is in effect.