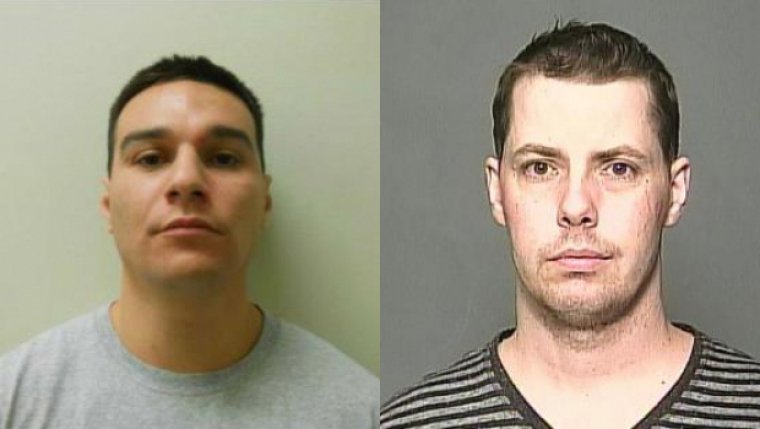 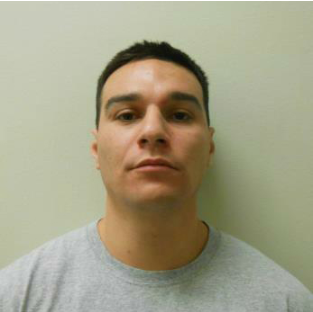 Chubb was tried and convicted of Robbery and Aggravated Assault. He was sentenced to 28 months in prison.

Due to Statutory Release Chubb was released on March 8th, 2018. On June 7th, it was discovered that he had beached the conditions of his release, which has resulted in a Canada wide warrant being issued. 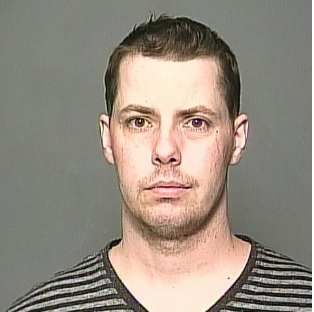 Police are looking to arrest Christopher Kehler for his role in a fraud related offence that took place at a hotel in the city sometime in March of 2018.

A warrant has been issued for Christopher Kehler's arrest.