Most Wanted in Winnipeg 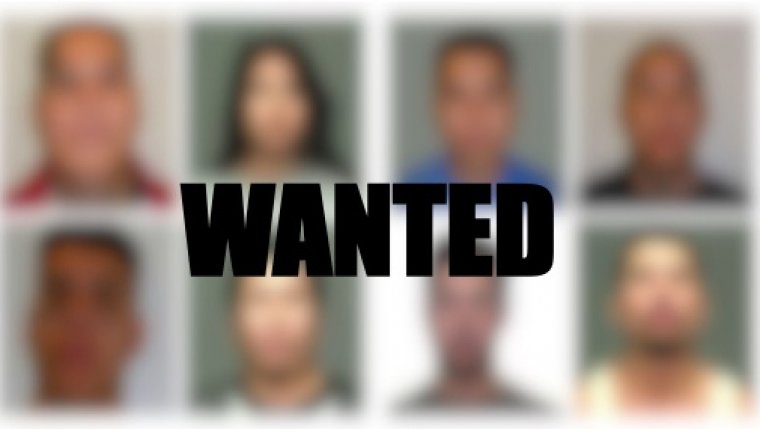 Brenda Beaulieu was sent to prison for 4 years when she was convicted on several charges including Aggravated Assault.

She began Statutory Release on August 27th, 2019, but breached her conditions on October 5th resulting in a Canada wide warrant. 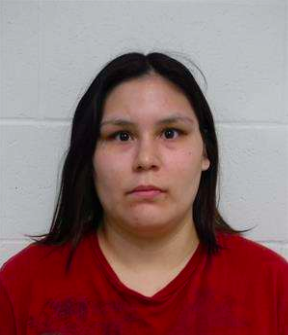 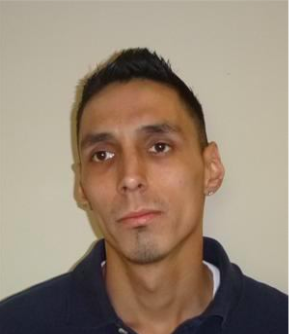 Michael Fox was serving a 42 month sentence in prison when he was convicted of Aggravated Assault.

Fox was released from Federal Custody on March 22nd, 2019 and only eight days later managed to breach his release conditions. There is now a Canada wide warrant issued for his arrest.