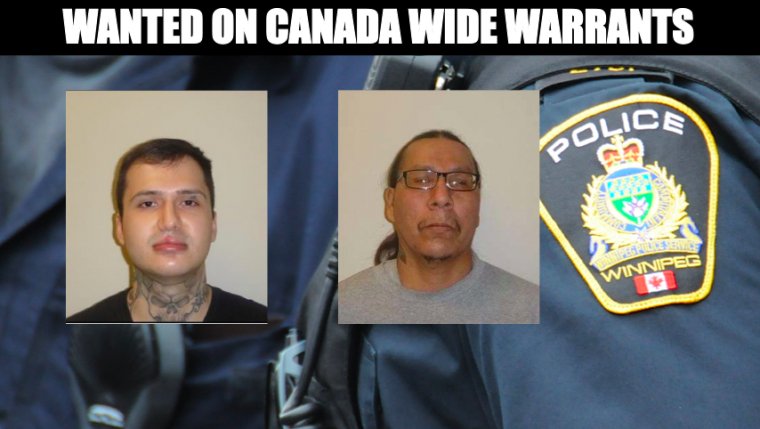 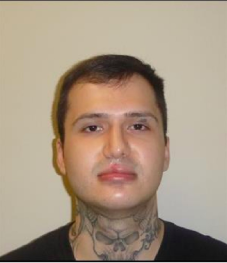 Jeremy Mondor was charged with drug trafficking and firearm offences and sentenced to 35 months in prison. He began Statutory Release on September 18th, 2019, but on October 25th he breached his conditions and hasn't been seen since. There is a Canada wide warrant for his arrest. 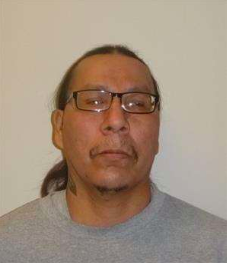 Michael MacDonald was convicted of Aggravated Assault and sentenced to 27 months. He began Statutory Release on October 8th, 2019, but only lasted one week before his conditions were breached and a Canada wide warrant issued.