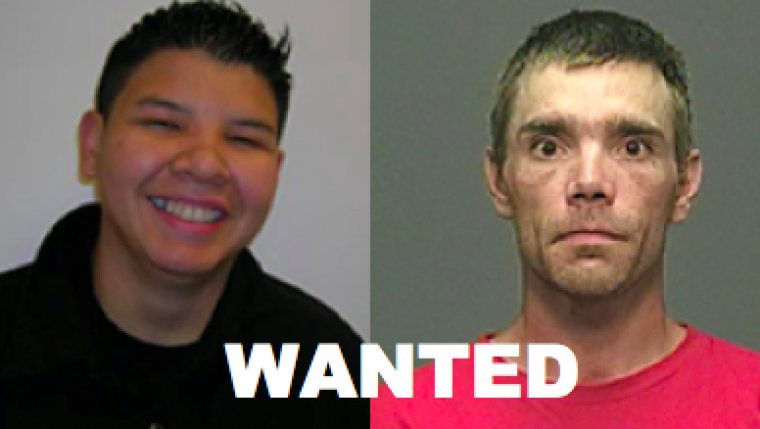 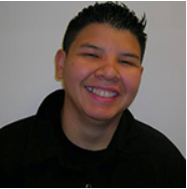 Williams was serving her first Federal prison sentence of 6 yrs. and 6 months when she was convicted of Manslaughter.

Williams began early parole on September 7th, 2017, but on January 9th, 2018 it was learned that she had breached her conditions. Her current location is unknown, but there is a Canada wide warrant waiting for her. 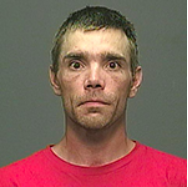 Lawrence Chevrefils is currently on charge for a string of break and enters and was later released for a future court date. As a condition of his release he was required to reside at a court ordered address.

Police have since learned that he is no longer residing where the court designated and his current whereabouts is unknown. There are presently 2 warrants out for his arrest.