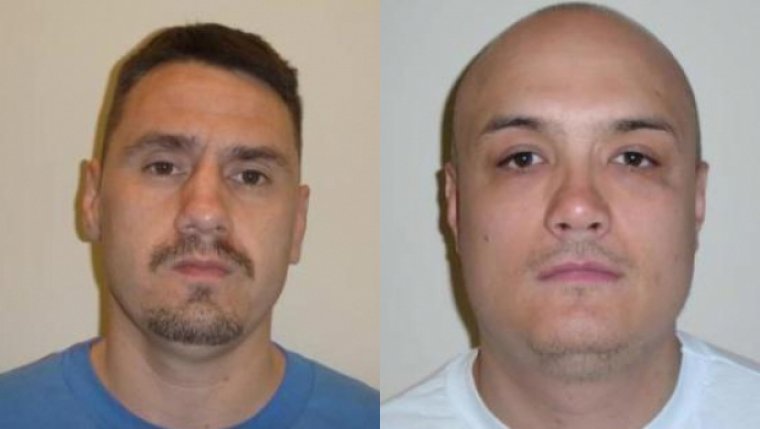 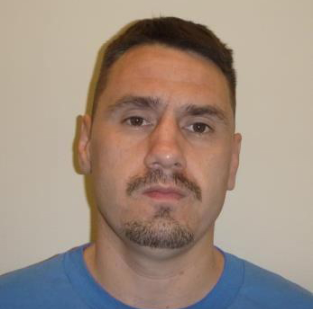 Joseph Lavallee was convicted of Break and Enter and for use of imitation firearm and received 46 months in prison.

Lavallee became eligible for Statutory Release on May 10th, 2018, but by June 8th he had breached his conditions. His release was cancelled and a Canada wide warrant in it's place. 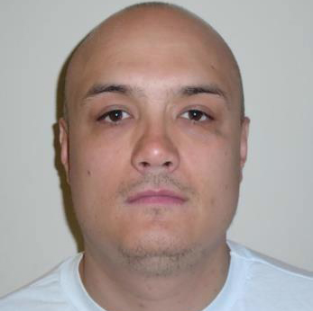 Roger Sinclair was serving 2 yrs. for Break and Enter and Assault with a Weapon.

On June 8th, 2018 he was released on Statutory Release, but by the next day he managed to breach his conditions and have a Canada wide warrant issued for his arrest.