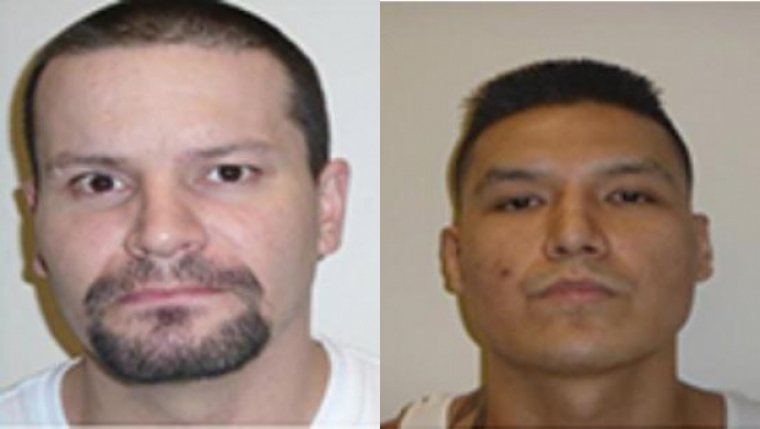 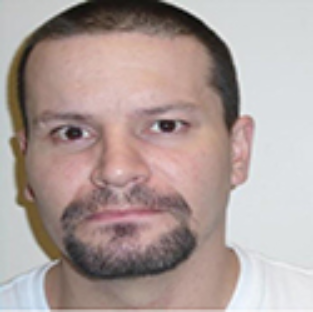 Billy Couture was charged and convicted of Manslaughter. He was sent to prison for 3 yrs. 8 months. On June 15th, 2018 Couture was granted Statutory Release, but a month later his release was cancelled when his risk to the community increased. There is presently a Canada wide warrant for his arrest. 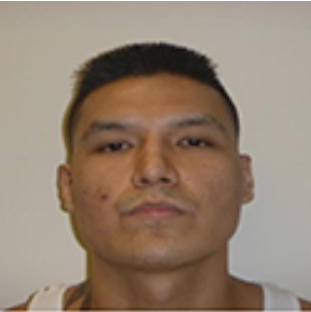 Chad Mayham was convicted on a host of charges including armed Robbery, and sentenced to 7 yrs. 3 months behind bars. Mayham began Statutory Release on July 9th, 2018, but only made it to July 20th before breaching his conditions. His current whereabouts is unknown and a Canada wide warrant is in effect.