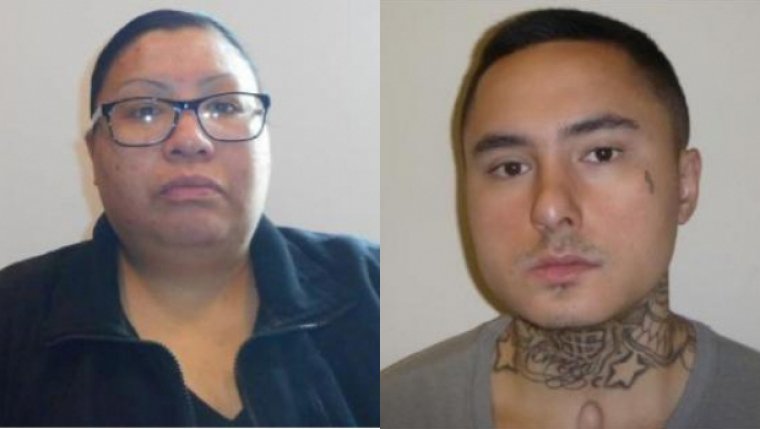 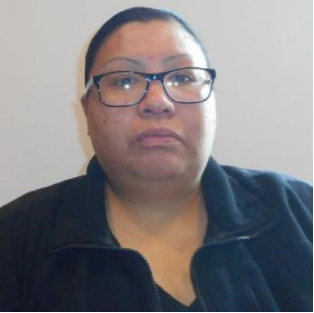 Miranda Canabie was sentenced to 3 yrs. in prison when she was convicted of Manslaughter. 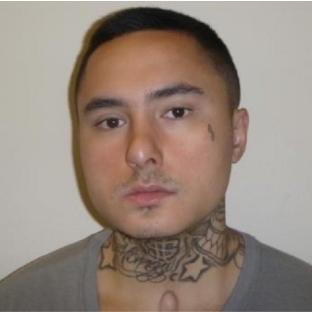 Jordan Rudolph was convicted of Break and Enter and commit Robbery and was sentenced to 26 months. On June 22nd, 2018 he began Statutory Release, but on July 17th his conditions where breached and a Canada wide warrant issued for his arrest.