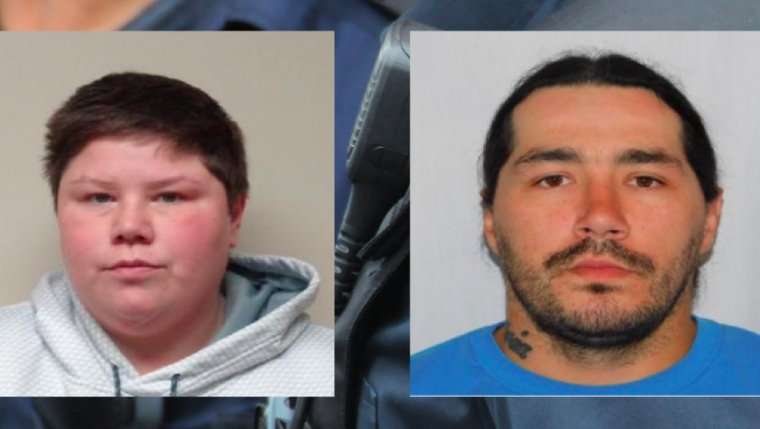 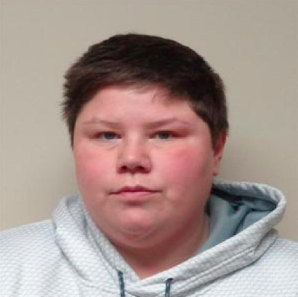 Cheyenne Bruce was sent to prison for 28 months when she was convicted of numerous charges including Break and Enter and Identity Fraud.

Bruce was released on Day Parole on December 27th, 2018, but the very next day she disappeared and her whereabouts are unknown. A Canada wide warrant has been issued. 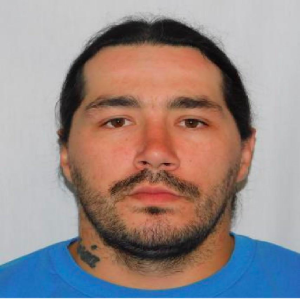 Ryan Roulette was charged and convicted for firearms and drug offences, and was sentenced to 39 months in prison.

Roulette began Statutory Release on June 8th, 2018, but breached his conditions on January 23rd, 2019. There is now a Canada wide warrant issued for his arrest.