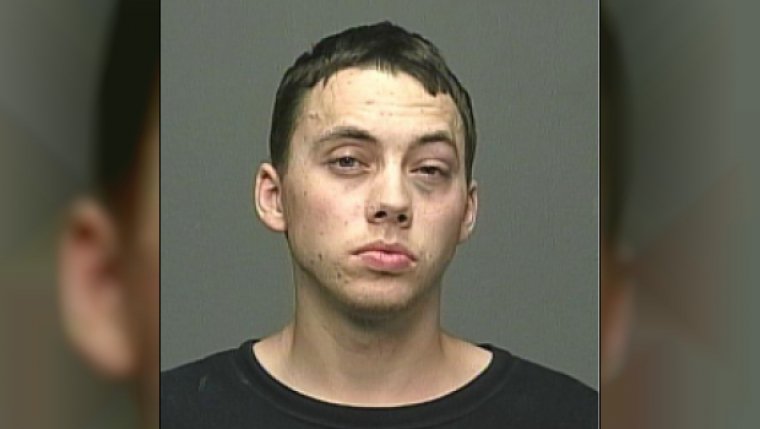 Turner is wanted for the murder of Noel Talingdan and the attempted murder of a 28-year-old woman on May 29th at Bar Italia on Corydon Avenue in Winnipeg.

An arrest warrant has been issued for Turner, for 1st Degree Murder and Attempted Murder.