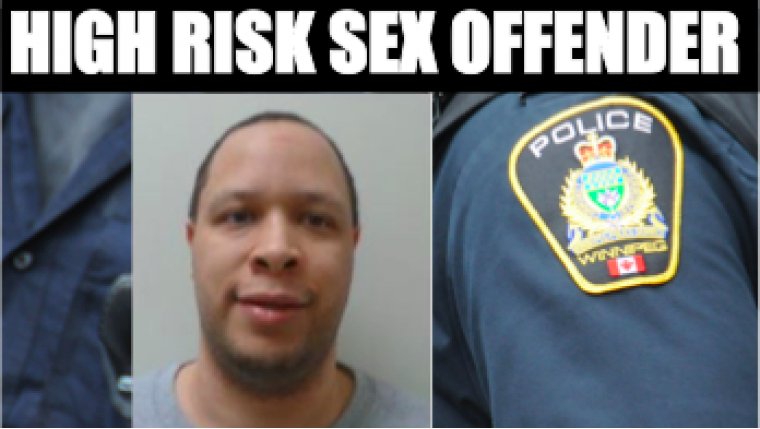 This offender is Michael James Fells, 35 years of age.

Fells has a history of sexual offences. He is an untreated sex offender that is deemed high risk to re-offend in a sexually violent manner. All females, both adults and children are at risk.

Fells will be released from Stony Mountain today after serving a sentence for sexual assault, forcible confinement, utter threats and fail to comply with probation order. Fells is expected to take up residence in Winnipeg.

Fells is a designated Dangerous Offender, and upon release he will be subject to a ten year Long Term Supervision Order until 2028. He will be prohibited from being in the presence of any children under 18 years, unless accompanied by an adult who is aware of his criminal record, and approved by his parole supervisor. He will also be prohibited from attending public parks or swimming areas where children under 16 can reasonably be expected, daycare centres, school grounds, playgrounds and community centres. Fells must not represent himself as having training or a degree in massage therapy or reflexology or being in training for this.