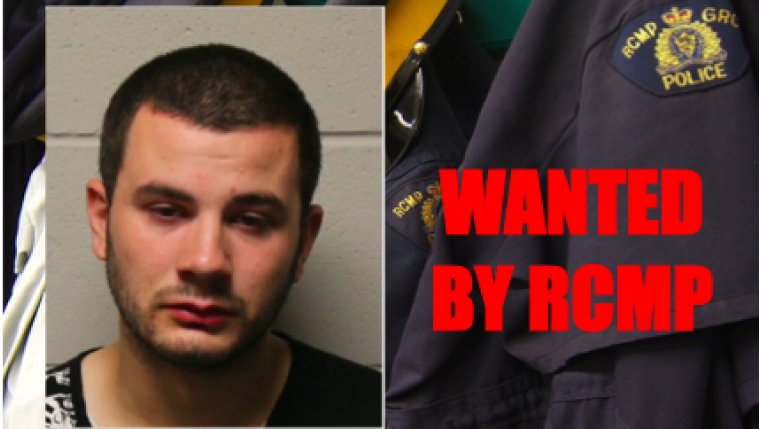 WINNIPEG - Mounties in Manitoba are asking for the public's help in locating Joshua Bruhm, 20-years-old from Holland.

Bruhm has had warrants issued against him and is wanted by police for failing to comply with court imposed conditions and breaching a probation order.

RCMP believe Bruhm he may still be in the community .