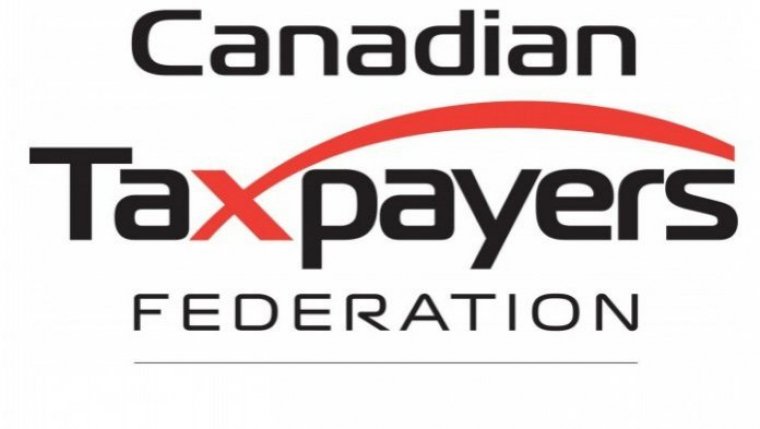 The Trudeau government is throwing freedom of expression under the bus so the entertainment and culture lobby can pocket more dough.

The proposed law, Bill C-10, opens the door for unelected bureaucrats to put online content under their microscope. These ramifications led the former vice-chair of Canadian Radio-television and Telecommunications to refer to the bill as “a full-blown assault” on freedom of expression and “the foundations of democracy.”

This raises an important question: what problem is so grave that Prime Minister Justin Trudeau thinks he should trample on the fundamental right to freedom of expression?

Translation: the Canadian entertainment and culture lobby is hungry for more cash.

But Canadian content creators are hardly cash-starved. For starters, there’s been record-setting Canadian film and television production in recent years, much of it supported by streaming services. Amazon filmed 22 original movies and television series across the country while Netflix has pumped $2.5 billion into Canadian productions since 2017.

The chair of the CRTC acknowledged that Netflix is “probably the single largest contributor to the [Canadian] production sector today.”

What about discoverability of content? Check for yourself. Go to your couch, turn on the tube and log into Netflix. See that search icon on your screen? Just search “Canada” and Netflix will generate a list of Canadian movies and TV shows. The whole process, from the time your butt finds the couch until your favourite episode of the Trailer Park Boys plays takes less than a minute.

Netflix, YouTube and other social media platforms have boosted the careers of countless Canadians at no cost to taxpayers and without the meddling bureaucracy of the CRTC. Case in point: Justin Bieber. Ever heard of him? Of course you have, and so have millions of other people. One of Biebs’ first shaky YouTube videos from 2008 now has nearly 60 million views.

And if we want more Canadian content, there’s already a large incentive for streaming services to deliver: competition for our eyeballs and dollars.

These platforms have helped Canadian creators find audiences that adore them, so what’s the problem? The arts establishment and lobbyists want a bigger cut of the action.

Except, that lobby is already getting a big cut of the action without Bill C-10 trampling our rights.

Take the Mission Cultural Fund for example. It’s a multi-million-dollar pot of money the feds use to “to promote our artists abroad.” It provided a Canadian artist named Peaches with $8,800 to showcase a sex toy exhibit in Germany. The fund also spent $50,000 to host a Bryan Adams (yes that Bryan Adams) photo exhibit.

That’s just the tip of the iceberg.

Budget 2021 dishes out nearly $800 million for Canadian and cultural workers, TV and film productions, broadcasting and books. That’s on top of the hundreds of million of dollars arts and culture received over the preceding five years.

Canadian television and digital media producers also received $3.6 billion from the Canada Media Fund since 2010, which gets money from taxpayers, cable and satellite companies as mandated by the CRTC.

It comes as no surprise that multiple organizations Guilbeault cited as supporting his bill have received thousands from taxpayers over the last five years.

It’s a good bet that everyday Canadians will pick up the tab if bureaucrats force these platforms to fund more Canadian content. Trudeau raised affordability concerns in 2018 when asked about making “web giants pay their fair share.”

“The NDP is claiming that Netflix and other web giants are the ones who will pay these new taxes,” said Trudeau. “The reality is that taxpayers will be the ones to pay those taxes.”

Canadians, not bureaucrats, should choose which content should get our eyeballs and dollars.

At best, Bill C-10 is a bad solution in search of a problem.