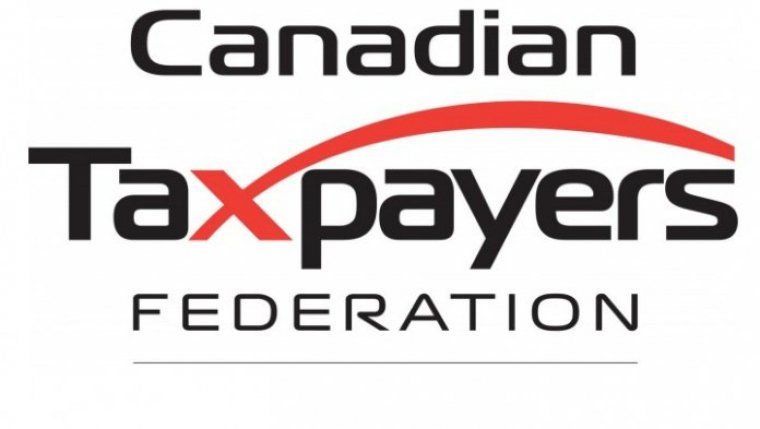 As the federal government’s debt soars by $424 million per day, Canadians need to be on guard for the Trojan horse of politics: higher taxes on the wealthy and businesses.

These taxes won’t balance the budget. But they will make it easier for politicians to get their tax hikes through the city gates. And once they’re in, these taxes will hit more and more Canadians with legions of higher taxes.

Despite promising not to raise taxes, Prime Minister Justin Trudeau’s 2021 budget contained new taxes including a tax on swanky boats, cars and private planes and a tax on foreigners owning vacant homes. The New Democrats have also pushed for a wealth tax and taxes on so-called excess profits.

Even if the feds implemented all these taxes, it would only cover a week and a half of Finance Minister Chrystia Freeland’s spending. So, taxpayers will eventually get clobbered unless politicians start saving some money.

The history books show there’s cause for concern. When the feds implemented the income tax in 1917 its initially high exemptions meant only very few people paid. Now, most Canadians with paycheques make more than the income tax-free threshold because of the lower personal exemption.

Politicians can also move the goal posts with wealth taxes.

When France introduced its wealth tax in 1988, it was indexed with inflation. But in 1997, the threshold stopped moving with inflation and more families were hit by the tax due to rising property values. The French government finally said au revoir to its wealth tax in 2017 after its high taxes helped chase away thousands of residents and billions of dollars of assets.

Canada’s NDP first proposed a wealth tax on household net worth over $20 million. A year later, Canadians for Tax Fairness mused about a threshold of $10 million. How long before a Canadian party follows New Zealand’s Green Party and demands a wealth tax starting at $1 million, including the value of primary homes?

And today’s tax on foreign homeowners could transition to tomorrow’s tax on Canadian homes. In 2016, Ottawa made it mandatory for Canadians to report the sale of their primary residence, even though it’s tax exempt. And the government has already spent thousands of dollars on a study looking at home equity taxes on Canadians.

Taxes on the rich also cause pain for the middleclass.

In 1990, then United States president George H. W. Bush imposed a luxury tax on yachts, expensive cars, planes, jewelry and furs. Despite being targeted at rich consumers, the tax cost thousands of Americans their job.

In 1993, president Bill Clinton repealed all but the luxury car tax. In 1996, Congress voted to phase that out too.

The Boston Herald laid out the key takeaway from this debacle: “soak the rich may be a great slogan to spray paint on one’s skateboard, but someone has to manufacture, sell and provide the goods that would inevitably go unpurchased when said rich are duly soaked.”

There are similar issues with the NDP’s excess profits tax. It would punish successful businesses and reduce the funds they have to reinvest in their operations and get unemployed Canadians back to work.

If politicians spent as much time looking for ways to save money as they spend dreaming up new ways to nickel and dime Canadians, they could take a bite out of the debt without hurting taxpayers.

For starters, politicians could stop doling out hundreds of millions in corporate welfare to companies such as Bombardier and Ford Motor Company.

There’s another way Freeland and Trudeau could stick it to the well-off: reduce their own pay. They are both among the one-percenters, thanks to their taxpayer-funded salaries. And both have enjoyed two pay raises during COVID-19.

Unless Ottawa saves money, politicians will open the gates for the Trojan horse of higher taxes. And it’s not just the wealthy that will feel the pain.