Science For The Ages 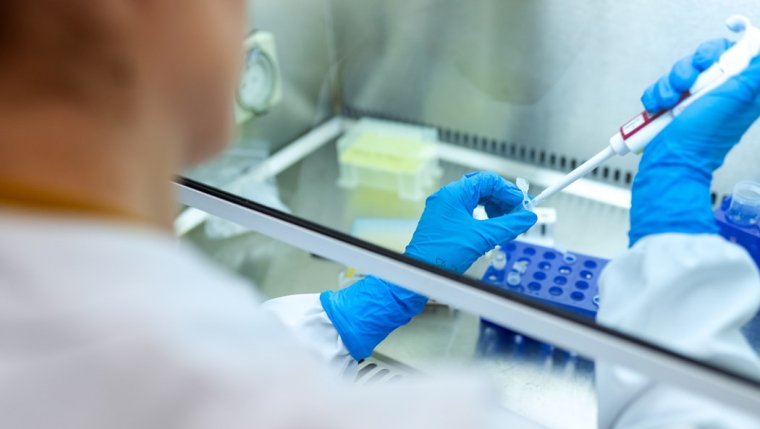 Science has always been one of my interests. Science lifts us out of the murk of superstition and supposition, into the enlightenment of that which can be proved. It moves us from the Dark Ages of ignorance, into a place where thought and exploration are valued; where curiosity, experimentation and evidence are constantly unfolding new wonders.

I have never accepted that there is a conflict between faith and science, possibly because my mother, a woman generations ahead of her time, explained it this way early in my childhood: “The Creator gives scientists and healers their intelligence and skill so they can help to make a better world for everyone”. It worked for me.

We should remember that some of our earliest scientists, healers, and explorers, were people of deep faith. Much of the basis of Western Science comes to us from the Moslem world, which is why our numerical system is Arabic and why many of the stars have Arabic names. The Arabs passed on their knowledge to the Greeks. Those ancient people strove to understand the world and asked the most basic questions, “why?” and “how?”. They applied their enquiring minds to intensely practical aspects of life: Astronomy and Medicine.

Why Astronomy? Because if you understand the patterns in the sky we call constellations, you can use their positions to navigate across oceans, and across deserts. The Arabs and Greeks were rulers of the ancient world, being legendary navigators and explorers.

The search for medical knowledge is easy to explain, in the human desire for longevity and for the relief of misery and suffering. For almost a thousand years, the primary medical text, still in use in the Seventeenth Century, was written by an Arab physician.

Coming into the modern day, why would we allow suffering and death to prevail, when we have medical science to provide us with vaccines against some of the worst diseases of humankind? In my youth, we understood only too well the scourge that was Polio, the slow wasting that was Tuberculosis. I was born only a short while after Jonas Salk developed the Polio vaccine, and was one of the first generation to receive it. I remember kids just a little older than me, who were crippled by Polio. They wore leg braces and walked with the aid of crutches. Some spent the rest of their lives in an iron lung – a primitive kind of ventilator – because the disease paralyzed their breathing muscles.

Tuberculosis was a child-killer that was controlled and largely eradicated in Europe, starting in the late 1930s, through the use of vaccines. The widespread testing, culling, and innoculation of dairy cattle prevented thousands of children from being infected with the TB bacillus through drinking milk. Later, the innoculation of humans also became widespread, and by the 1960s, TB could be cured by the use of antibiotics. Today, tragically, TB is (prior to Covid-19) the primary cause of death in the developing world. It would take relatively little to eradicate it, in terms of medical and financial aid, but there seems to be no cohesive plan to help countries save thousands of lives annually.

Now, in the current pandemic, we have a new generation of vaccines that no longer make it necessary to inject a dead sample of a causative agent, viral or bacterial, into the body to create immunity. New technology makes it possible to teach our immune systems to recognize a specific protein that is part of a corona virus “spike”, which enables it to attach easily to our cells. Then, if we encounter it again, our body mounts a robust immune response to oust the foreign protein and prevent our suffering the worst effects, or from become infected altogether. How really, really cool is that?

Please, get the Covid vaccine, whichever one is offered to you. It’s not the work of evil despots made to hurt you. It won’t cause you to get the virus – that’s impossible, because no part of the virus is put into your body. Production of the vaccine was not “rushed”; the technology has been around for a long time, but the funding to test it and produce it has not. It took a killer pandemic to make it not only necessary, but urgent, to put the technology to use to prevent more disease and death.

Everything we do, every medicine we take, carries with it some risk, which we balance against what we need to accomplish. That is a universal fact. You do not want to get sick and end up in ICU, in an induced coma, with a ventilator breathing for you. You do not want to die of Covid-19. Believe me.

Every single dose of the vaccine administered moves us one step closer to herd immunity. So participate; be confident, be brave, be calm. Rejoice that there is a preventive, and be grateful for human ingenuity and knowledge. Get the vaccine, and embrace life – yours, mine, everyone’s.