Everyone should learn a traditional skill, because it gives us insight into our ancestors, putting us in touch with our own past 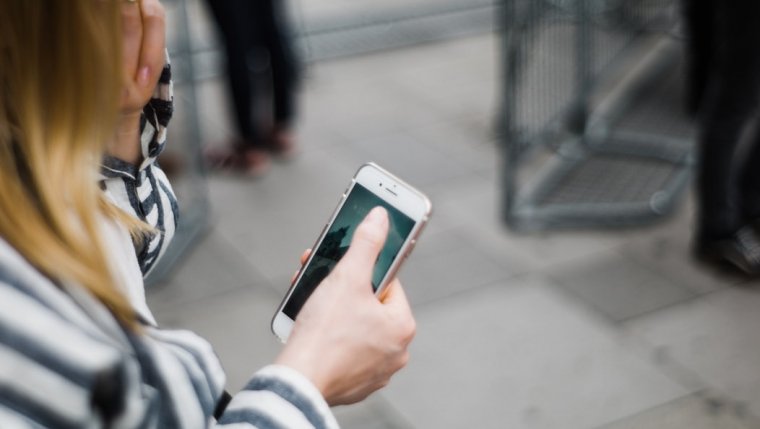 Technology changes at an ever-accelerating pace, and our world changes with it. We carry on, assimilating the new tech, using it, adapting to it, and behaving as if it has always been with us. Kids have cell phones and computers. They are allowed to use calculators to do their math, and where does that end? I’ll tell you where it ends: it ends with no need to think at all, and a generation that doesn’t know how to make change from a Twenty. Learn the hard way first; then use the technology.

In case you think I’m a hopeless dinosaur, I went back to school when I was 40 and completely changed the direction of my life by taking a basic computer literacy course. The following year I went back to college full-time and took an Automated Office course. I got a cell phone. I bought a gently-used home computer. I had Internet through my phone provider – dial-up, slower than watching grass grow. Since then, my kids’ abilities in the world of tech have raced ahead of mine at light speed, so now, when I have computer- or phone-related issues, I turn to them for help.

The present generation can’t conceive of a time when there was no Internet, or when phones were static things we went to, rather than taking them with us. Actually, it gives me an attack of the jimjams to think of how many years I travelled this country on business, including some quite remote spots, with no phone access. I was lucky – no car troubles, no scary encounters, no random illnesses. These days, if I drive the short distance to town without my phone, I feel vulnerable.

Yet phones are just the most common item that has changed our world during my lifetime; and if we count my mother’s lifetime too, the list is staggering. When my mother was a little girl, deliveries (coal, milk, bread, meat, beer) were made by horse-drawn cart, and cars were an extreme rarity. She witnessed the beginning of commercial flight, the invention of the jet engine, supersonic flight, the birth of the space age, the very beginning of the computer age, and the advent of cell phones.

It’s not surprising that in times of stress, when forced to set aside the everyday technological, busy world owing to Covid-19, many have turned to ancient skills for relaxation. What is more basic than baking bread? The creative instinct in most of us is stifled by the need to work for eight hours a day, come home to work hard at our other jobs of parenting and home-making, then fall exhausted into bed, only to do it all over again next day. It doesn’t leave a lot of room for creativity. Those old, forgotten skills have become important to us, now we have time to develop them. They help put us back in touch with generations long past, who grew, harvested, and milled the wheat, and who baked bread in black iron woodstoves in pioneer kitchens across this land.

I believe that while we enjoy all the technology that enables us to compete in an increasingly complex world, it’s important to hold on to our roots. Everyone should learn a traditional skill, because it gives us insight into our ancestors, putting us in touch with our own past. It could be carpentry, thatching (as in roofs), woodcarving, basketry, growing vegetables, or canning and preserving. In my case, it is spinning yarn on a spinning wheel, which I learned to do in the self-sufficient back-to-the-land movement of the 70s and 80s. It is profoundly moving to perform these same motions in the same way as millions of other hands over the centuries, to make the yarn, to make the clothes, to warm their families.

There is mindfulness, communion, and respect in practising an ancient craft. Your smart phone can’t give you that.