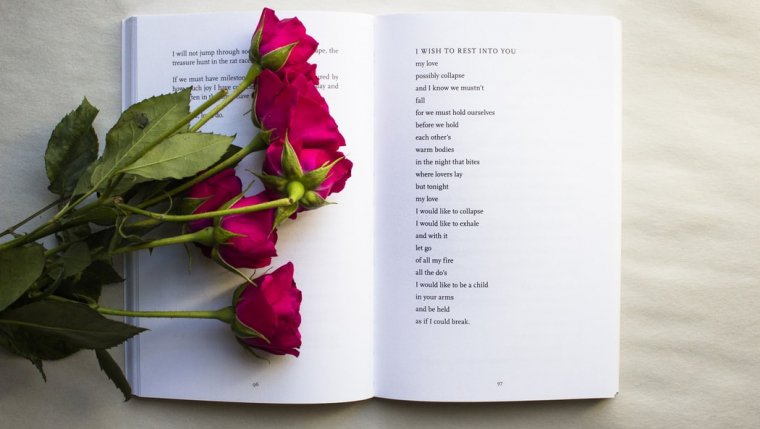 Recently two Manitoba teens won national awards for literature, one a student from Lord Selkirk School and the other from Kildonan East Collegiate. Clearly, our educators still believe that literature is important; and in any discussion of provincial education standards, the two most divisive topics are literacy and numeracy, because in many cases, this is where the system is failing our children. Literacy and literature are not one and the same, however. Though one must be literate to do well in this world, not everyone who is literate is able, or inclined, to create literature.

I encounter many people who detest poetry, for example, and cite school English classes as the source of their dislike. I think one problem is perhaps the choice of poems. Another is the unfortunate fact that almost everyone reading poetry aloud, reads it in a wholly abnormal manner, with a “special” voice, and stopping short at the end of each line, whether or not that makes sense. People read Shakespeare that way, utterly missing the beauty of what he wrote.

Poetry is the language we use when we want to convey something outside the realm of the everyday. It’s more formal, and more meaningful, than regular speech. That’s why adolescents, in the pangs of first love, launch into writing verse. That’s why we have poets to create special odes to Royalty, for coronations and funerals, for great victories and great national sorrow, for weddings, and births; and, for goodness’ sake, even banal ditties for greeting cards. Poetry is meant to be spoken, and with feeling; not relegated to some dusty corner and only taken out, to be read in a stilted, self-conscious voice, once a year. The novelist Lady Mary Stewart has called poetry “awfully good material to think with”, and it is that, and more. It is meant to evoke the same strong feelings in the reader that the writer felt when he/she wrote it, when he/she experienced the event being described.

I still remember the poems I read and was made to learn in school, starting when I was ten years old, and that’s a pretty darn long time ago. I remember chunks of Shakespeare, and not only the bits that everyone knows because of Star Trek: The Next Generation. I love “High Flight”, that joyous leap into wild adventure, which is read without sense or meaning, but with a portentous air of rigid solemnity, every Remembrance Day. “In Flanders Fields”, that call-to-arms to the flower of young, idealistic manhood, in a terrible, bloody war; recited as if it had no sense or meaning, in robotic fashion, by people with no understanding of the language. No wonder people loathe institutionalized poetry.

Try “Crossing the Bar” by Alfred, Lord Tennyson; guaranteed to put a lump in your throat. Or, for a love of the natural world and lyrical descriptions of a particular time and place, try the anthology, “A Shropshire Lad” by A.E. Houseman. Perhaps you would like Cargoes, by John Masefield – one of my mother’s favourites. She loved words; and where else are you going to find a word like quinquireme? (It’s an ancient seagoing vessel with five banks of oars, should you be wondering). On a rather different plane is my personal favourite, “The Listeners”, by Walter de la Mare, which I love not only for its mystery and romanticism, but for the sound that reciting it aloud makes. It’s like music without any notes. When it ends, one wants more.

John of Gaunt’s soliloquy from “Richard II” is one piece of Shakespeare that comes to me with vivid clarity, a passionate paean of love for England, meant for a Tudor audience, who would have been stirred to patriotic fervour by it. I recall reading an article by Sir Ian McKellen, who performed the role of John of Gaunt in Prague, at a time when Czechoslovakia had been invaded and subdued by the USSR. It was an occupied state, where the people had lost their freedom, their country, and their national identity. As he finished the speech, the last resonant syllable falling into the hushed theatre, he noticed a soft, breathy sibilance he had never heard before. Then he realized that the whole audience was crying.

That is the perfect illustration of the power of poetry.