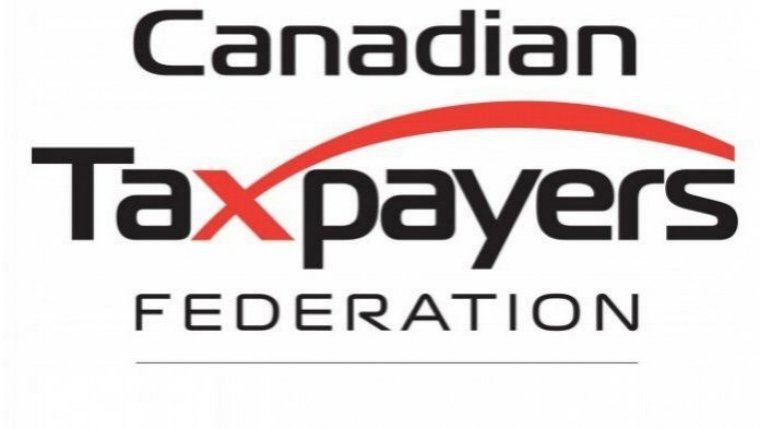 If the federal government’s fiscal policy stays on its current trajectory, Canada’s trillion-dollar debt will be a major drain on taxpayers’ wallets for generations to come.

In this election, voters will need to closely examine parties’ plans to plug that drain.

Unfortunately, the current Liberal plan would keep the federal budget in deficit territory for another half-century. The Conservatives and New Democrats have been critical of the Liberal government’s record, but neither party has found any clear way to save taxpayers money.

Let’s look at the options, starting with the Liberals.

Trudeau was elected in part on a promise to run a few “modest” deficits for three years and balance the books by 2019. But instead, Trudeau has steadily increased government spending to levels never before seen in Canadian history.

Trudeau’s inflation-adjusted per-person spending was higher in 2018 than in any single year during the Second World War or any prior recession, according to the Fraser Institute. And that was before the pandemic.

If Trudeau gets re-elected, at the end of his next term in office, years after COVID-19 has come and gone, the Liberals will increase permanent government spending by $100 billion above already high 2019 levels.

Budget 2021 will nearly double the pre-pandemic federal debt within a few short years, but data from the Parliamentary Budget Officer shows that’s just the beginning of the bad news. On the Liberals’ current trajectory, the feds won’t balance the budget until 2070.

What about the Conservatives?

In fact, O’Toole is proposing to spend billions the government doesn’t have on new programs.

The lack of savings comes as a headscratcher. O’Toole criticized the government less than a year ago for being “willing to bankrupt a nation in order to win the next election.”

With a statement like that, savings should be easy to come by. But other than ending Trudeau’s $600-million media bailout, you have to jump to the very last paragraph on the last page of the platform to find out where O’Toole thinks a Conservative government could squeeze out some savings.

O’Toole’s answer to Canada’s spending problem is to turn to remote work for government employees. That’s it. Balance the budget one Zoom meeting at a time.

Rather than finding savings in a bloated budget, O’Toole is betting the farm that he can erase the deficit by relying on economic growth. But what if reality isn’t as rosy? Will O’Toole find savings, or let the debt continue to balloon?

NDP leader Jagmeet Singh plans to increase income taxes, business taxes and capital gains taxes. He also wants to impose a wealth tax, excess profits tax, luxury taxes, a tax on foreign home buyers and a tax on so-called internet giants. Despite all of those taxes, the NDP still offers no clue as to how it would balance the budget.

That’s a far cry from the days of former NDP leader Jack Layton, who bragged that his party had the best record in balancing the books when in power.

The bottom line is that none of Canada’s three major parties have presented a credible plan to deal with the deficit that’s adding $424 million to the debt every day.

Canadians deserve better. With politicians trying to avoid talking about how they’ll balance the books, it’s up to Canadians to ask tough questions about the deficit when politicians come knocking.