Long Weekend At The Lake 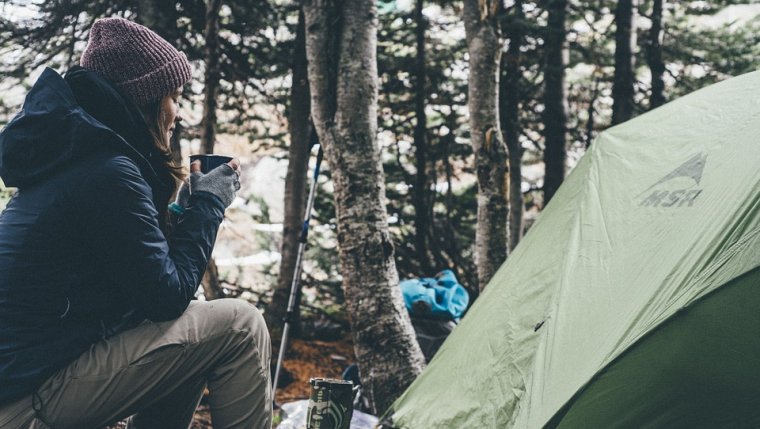 When I first came to Canada, I lived in Transcona, with my parents and brother. My aunts, uncles, and cousins lived on Southside, which to those in the know means, south of the CN yards, in a semi-rural area just off Dugald Road. I was graciously invited, by virtue of family ties, to the annual Southside May long weekend exodus of young people from the confines of the city, to the campers’ paradise known as Falcon Lake.

It was always Falcon Lake for that first long weekend of summer. I was new to Canada, but more to the point, I was new to camping, and went along with the crowd without very much idea of what to bring, or what to do once I got there. An advance-party of those who didn’t work on Saturday had gone down on Friday night to grab several adjacent campsites, and a riotous party was planned. I and my buddy from work travelled down to The Lake with my cousins on Saturday as soon as we finished for the day; they brought the tent and camping-gear, and supplied transportation, while we brought food and drink.

It was a very hot spring, so it was a relief to escape the heat and dust of the city, lovely to head east on the TransCanada, seeing the fields and the greenness of the forests. It was thrilling, in fact; an adventure, a harbinger of what my new life would be like, I thought.

Sitting on the lake shore and observing was the limit of my weekend’s activities. I can swim, learned when I was 10, but it’s not something I enjoy, although I did don a swimsuit for sunbathing purposes. Some of the kids had boats and water skis, but there wasn’t the faintest chance I was going to participate in that.

I was woefully unprepared. Nobody mentioned that in May the nights get chilly, even if the daytime temperatures are hot, and the weather sunny and dry. I packed jeans, shorts, tank tops, and one sweater. I did not bring a jacket, or socks, or proper shoes; only sandals. Thus, after sundown, I froze. I sat as close to the fire as possible, and huddled in my sleeping bag, too hot for comfort in front, owing to the roaring campfire, but with a wave of frigid air creeping down my back. I reached the point, somewhere after midnight, where I couldn’t feel my feet any more. I sat closer, and propped my feet carefully against the concrete rim of the fire pit.

Naturally, there was music and partying, and liberal consumption of alcoholic beverages. I definitely overindulged in the liquid entertainment, in the hope of dulling my discomfort, though I can’t remember exactly what I consumed. Ah, youth.

At some point I began to feel fairly comfortable, and my feet even started to warm up; but there was some kind of problem, and I noticed I was feeling too warm. There was a really weird smell, and almost as soon as I noticed it, someone yelled “Your sandals are on fire!” I leapt up and cast aside the sleeping bag, stomping around in the dirt and dragging my feet on the ground in an attempt to douse my smouldering footwear, and in hopes of saving enough of them to get me through the rest of the weekend. Luckily, fast action saved the day, my life, and my sandals; the damage turned out to be minimal. A layer of the sole had burned off the underside of the toe of each sandal, but not enough to notice when walking in them (even after I sobered up, which I did quite fast after a scare like that). I owned those sandals for several years, though I never again wore them at night, or near a fire.

Amazingly, in those two short days I developed a great fondness for camping, and immediately bought my own tent and camping equipment. Thereafter, part of every summer weekend was spent under canvas, in a provincial park, somewhere in Manitoba. I even went on a camping holiday across western Canada and the northern USA, when an English friend came here for a vacation, since that was the cheapest way to take a two-week trip to the Rockies and back.

I discovered that camping sober, in a small group, was much better than the party weekends. Though it still provided many adventures, such as the time I needed to shower, to wash off the bug spray to which I turned out to be allergic. We were camping at a place with no showers or running water, so I ran through the VERY cold water of a hand-pump, in my undies, at midnight, unseen except for the friend who operated the pump. What a good thing there were no cell phone cameras back then.