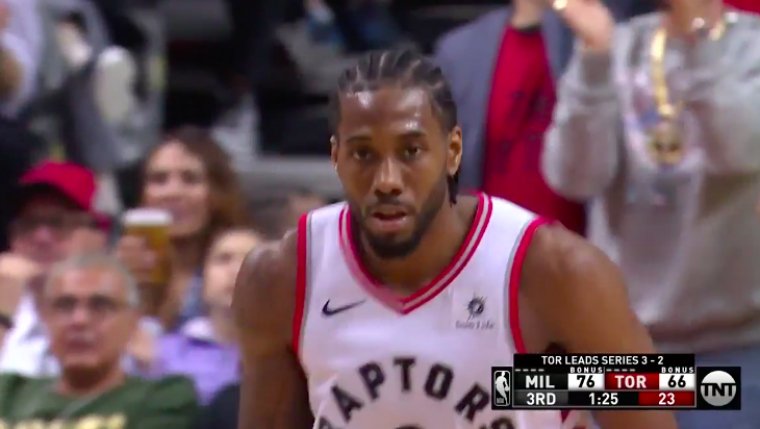 TORONTO - History was made last night as the Toronto Raptors beat Milwaukee to win the NBA Eastern Conference and earn a place in the NBA Finals. 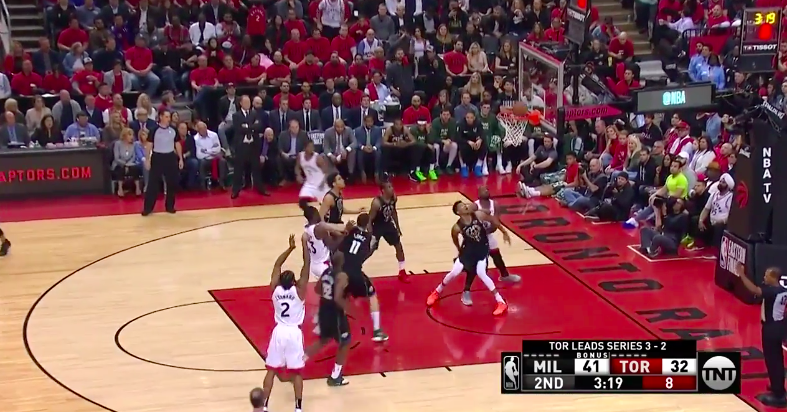 The Raptors became the sixth team In NBA History to come back from a 0-2 series deficit to win a conference final. The last time this happened was in 2012 when Oklahoma City battled back to beat San Antonio.

The Finals begin in Toronto on Thursday when the Raptors face the defending NBA champions Golden State Warriors.