The World Cup is Coming to Canada 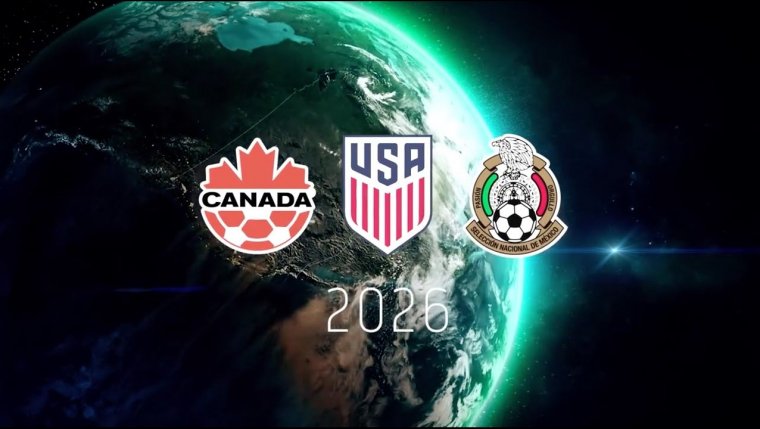 WINNIPEG - It’s been quite a year for Canadian soccer fans, and it got even better Wednesday morning.

FIFA’s member associations voted 134-65, including a no-vote, to award the 2026 World Cup to the joint bid from Canada, Mexico, and the U.S.

The announcement, which took place at the FIFA congress in Moscow, could possibly set the stage for the Canadian Men’s National Team to return to the World Cup for just the second time. They qualified for the 1986 tournament in Columbia, but lost all three games of that tournament and were ousted in the first round. Canada had made their one and only previous bid to host the 1986 World Cup, but was ultimately beat out by Columbia.

Host countries have been guaranteed a spot in previous World Cups, and with the tournament expanding from 32 to 48 teams for the 2026 World Cup, it appears, though no decision has been finalized, that Canada, Mexico, and the U.S will all have the opportunity to play in the tournament. A vote will be held by the FIFA council before a decision will be made.

Canada has never hosted the men’s tournament, but did host the very successful 2015 Women’s World Cup. Mexico previously hosted the World Cup in 1970 and 1986, while the United States welcomed the world in 1994.

The tournament, which takes place over 32 days, will see the U.S host 60 matches, while Canada and Mexico would each host 10 games. All quarter-finals, semi-finals, and final games will be played in the U.S. With the expansion, the World Cup will feature 16 round-robin groups of three teams with the top two from each pool advancing to a 32-nation knockout round.

The news comes on top of the recent announcement of the brand new Canadian Premier League, which will begin play in the spring of 2019.

“This is a milestone moment for soccer in this country,” CPL Commissioner David Clanachan said in a statement on their website. “Having the 2026 FIFA World Cup in Canada will transform the way that Canadians perceive the global game and change the way the world sees Canada.”

Edmonton, Toronto and Montreal are all potential candidate host cities for the tournament, though the bid’s organizing committee and FIFA still have yet to make a final decision.

The announcement comes on the heels of the 2018 World Cup, which opens up on Thursday when host Russia takes on Saudi Arabia. Qatar welcomes the world in 2022.