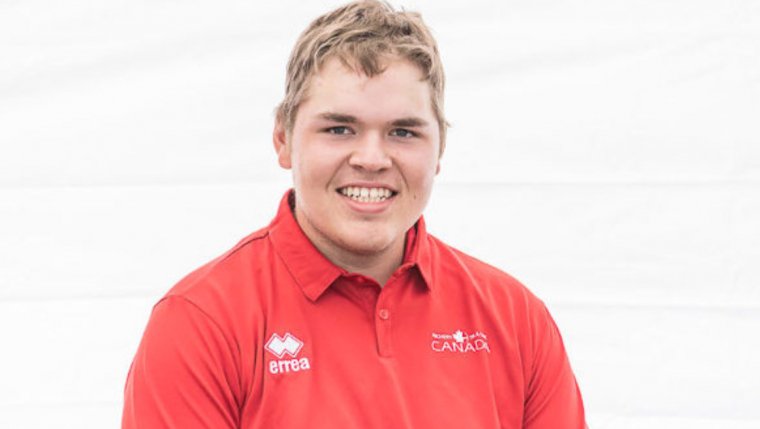 WINNIPEG - A 20-year-old Archer from Winnipeg, Austin Taylor, was named the by Sport Manitoba.

Taylor, 20, had a year to remember in 2019, winning a gold medal at the Canada Winter Games, gold medals in the Canadian National Target Archery and Canadian National Field Archery championships, winning the 2018 Frank Selke Award as Male Athlete of the Year from Archery Canada and a silver medal at the 2019 World Archery Youth Championship in Madrid.

“Austin’s year was outstanding,” Archery Manitoba president Vickie Oneschuk said. “From his Canada Games gold medal to being named flag-bearer for Manitoba to ending the year as the No.1-ranked compound archer in all of Canada, this award is richly deserved.”

Starting university on an archery scholarship at Lindsey Wilson College in Columbia, Ky., in the fall, Taylor went on to help his Blue Raiders team win medals at 3D state and national archery championships. At the start of 2020, Taylor qualified in fifth place for the U.S. Collegiate National Indoor Championships, which were to be held March 19 in Louisville, Ky., until all archery events were cancelled due to the COVID-19 pandemic.

Taylor’s win as Male Junior Athlete of the Year marks the first time since 2008 an archer has been recognized by the provincial awards program.