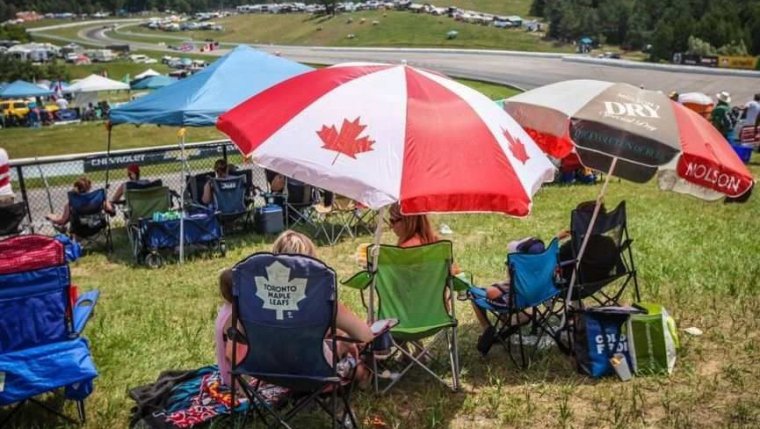 BOWMANVILLE, Ont. — A 61−year−old Illinois man is dead after he lost control of his race car and crashed during a race at a track east of Toronto on Saturday afternoon.

Durham Regional Police say the crash happened during a Formula 5000 race at the Canadian Tire Motorsport Park in Bowmanville, Ont., at about 4:30 p.m.

Police say the 1972 Lola T300 race car passed a safety inspection before being permitted on the track, but the driver lost control as he was turning a corner and smashed into a wall.

They say the driver was extricated from the car, but he was pronounced dead once he arrived at a local hospital.

Investigators did not release the name of the deceased.

Police say the track was closed for the remainder of the day.