Woman Assaulted in Her Home on New Year's Eve 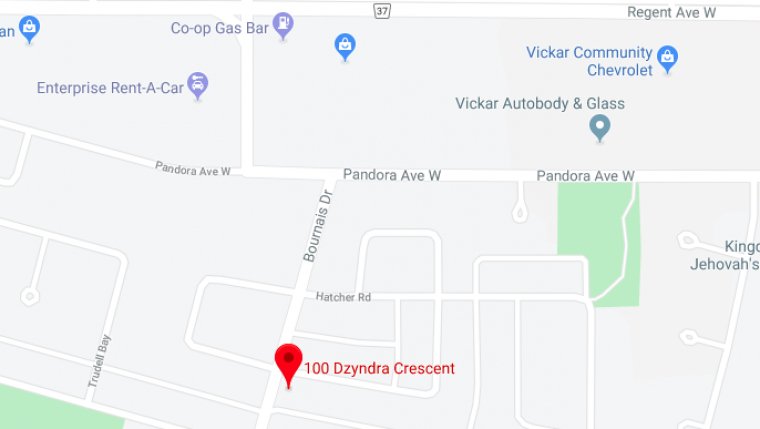 WINNIPEG - Police sai a Winnipeg woman was assaulted in her home on New Year's Eve around 10PM.

In the evening of December 31 police responded to a report of a family-related incident in the first 100 block of Dzyndra Crescent. A man had assaulted a woman in her 50's and threatened to kill her as he left the house, damaging the home in the process.

Soon after, police located the man in the area of Rougeau Avenue and Bournais Drive. The man became combative and fought with officers in an attempt to resist arrest. After a struggle, the man was taken into custody. Both officers were injured during the incident, with one requiring treatment at a hospital.

Alen Mikic, a 39-year-old man from Winnipeg, has been charged with: