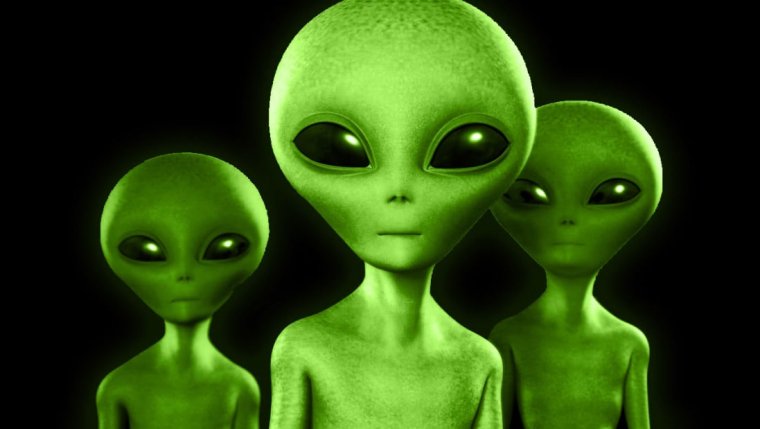 Manitoba−based Ufology Research has released its most recent UFO sightings survey and analysis. Eight per cent of the 1,101 reported eye−witness accounts across Canada in 2017 could not be explained. Here are some other findings from the survey:

Average number of witnesses per sighting: 2