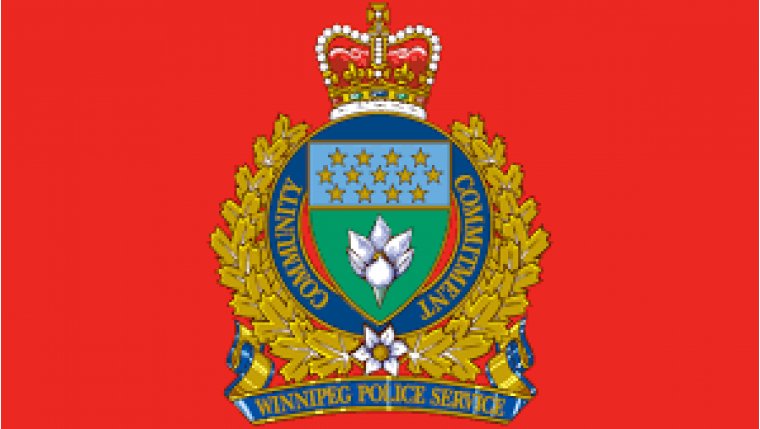 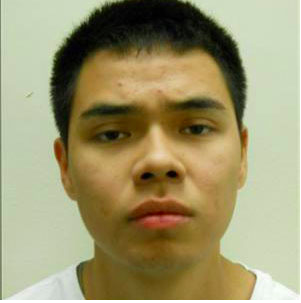 Henry Kakegamic was sent to prison for 46 months for Forcible Confinement and Point Firearm.

Kakegamic became eligible for Statutory Release on July 13th, 2018, but by September 3rd he breached his conditions and his release was cancelled. A Canada wide warrant is waiting for him. 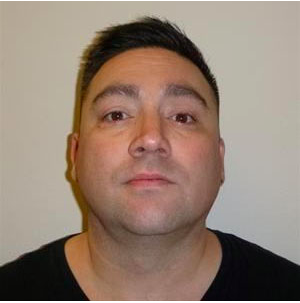 Jayson McDougall was set to serve 2 years when he was convicted of numerous charges including Weapons Trafficking.