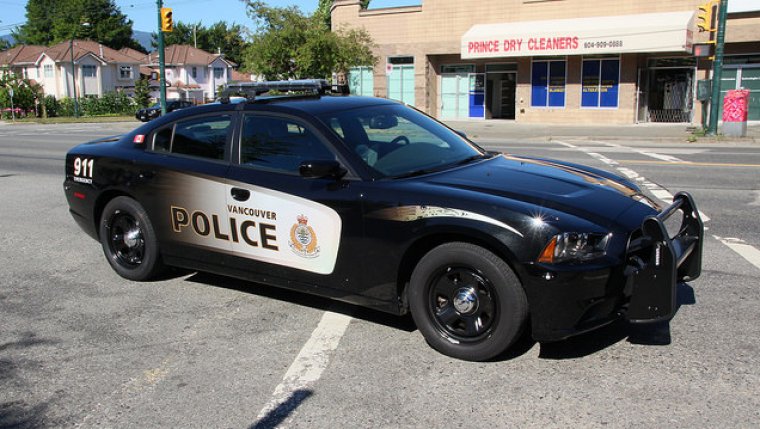 VANCOUVER — A pregnant woman lost her unborn baby in what police are describing as a targeted double−shooting Friday in Vancouver.

Const. Jason Doucette says the 31−year−old woman from Vancouver was in the third trimester of her pregnancy and she was taken to hospital in critical condition.

He says a 23−year−old man from Langley, B.C., was also taken to hospital and he is expected to survive his injuries.

Police say an unidentified man went to the woman’s apartment just before 6 a.m.

The woman called 911 to report the shooting and shortly after officers arrived, they also found a man in the apartment who had been shot.

Doucette says the shooting was targeted but it is not related to any type of gang conflict.

Asked at a news conference if the shooting could be related to domestic violence, Doucette replied: "We look at all the different factors. We are going to follow the evidence on this. ... But as far as the specific motive, that will form part of the investigation, but we won’t rule anything out at this point."

The shootings happened in an industrial area of the city on a street not far from the Pacific Central train station at the east end of False Creek. Doucette says the apartment is above a commercial premise.