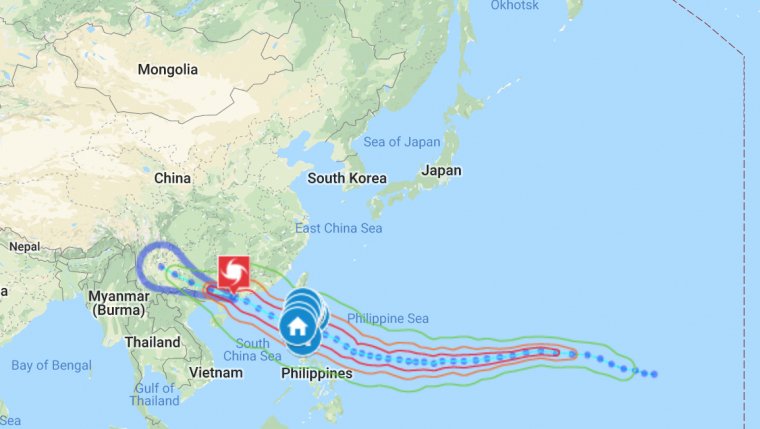 Members of Canada’s Filipino community say they’re concerned about family in the Phillipines in the aftermath of a fierce typhoon that hit the country over the weekend.

Typhoon Mangkhut has killed 66 people in the Philippines and four in China, where it weakened to a tropical storm on Monday.

Luzviminda Mazzone, president of the Federation of Filipino Canadian Associations of Quebec, says she hasn’t been able to contact her family in the northern part of the country where the typhoon made landfall.

She says she’s praying for her loved ones and frequently checking for updates on the impact of the storm.

Mazzone says her association is also planning a fundraiser to support aid efforts.

The United Filipino Canadian Seniors Association of Hamilton says there’s a tight−knit local community of Filipinos who are coming together to support those who have family affected by the typhoon.