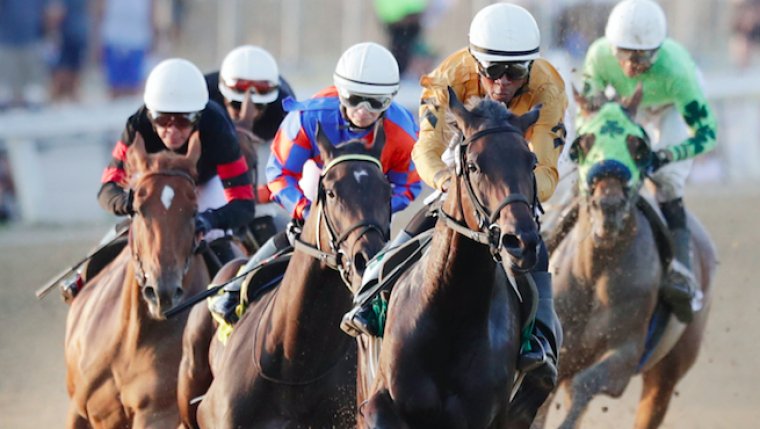 Thanks to an almost perfect ride by jockey Adolfo Morales, the favorite won impressively in the 31st running of the Manitoba Oaks.

Terry Propps’ True Confession, trained by Charles Smith, was coming off a win in the Chantilly Stakes and a second-place finish in the Jack Hardy. She settled in comfortably in third place on the back stretch and made an explosive move on the final turn to win the one mile, $30,000 race for the best three-year-old fillies on the grounds by almost two lengths.

Thanks to another great ride by Prayven Badrie, longshot Dandy Deen finished second and paid $12.40 to place. West Princess with leading jockey Antonio Whitehall in the irons finished third. A prohibitive favorite, True Confession paid $2.70 to win, $2.30 to place and $2.10 to show. 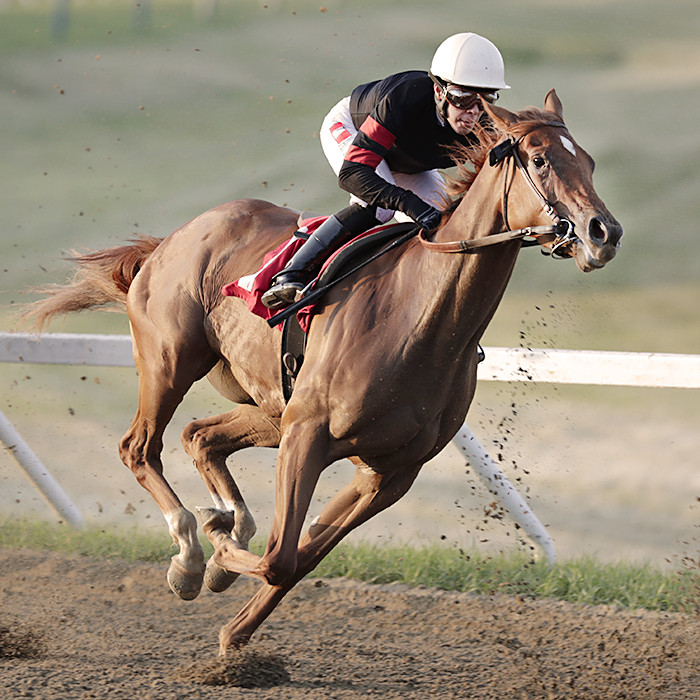 The Oaks was the first race of the Downs’ 2018 Festival of Racing, a four-day extravaganza that included the Oaks and the Debutante Stakes on Friday, the Graduation Stakes on Saturday, a music festival on Sunday and the 70th running of the $75,000 Manitoba Derby on Monday afternoon.

In Saturday’s Graduation Stakes, Mr. Dazzle with Antonio Whitehall aboard, beat Talkin’ Bull with Chavion Chow in the irons by a head. It was a great battle to the wire in another $27,500 two-year-old filly race. It was also a terrific win for trainer Shelley Brown.

It has already been a tremendous summer of stakes races at the Downs and on Monday, the Manitoba Derby will go to post around 4:45 p.m. The favorite is still the local colt Candy Giant at 5-2 but I kind of like the invader from New Jersey’s Monmouth Park, Gato Guapo. For a little outside money, take a close look at 10-1 local gelding Pete Marwick. 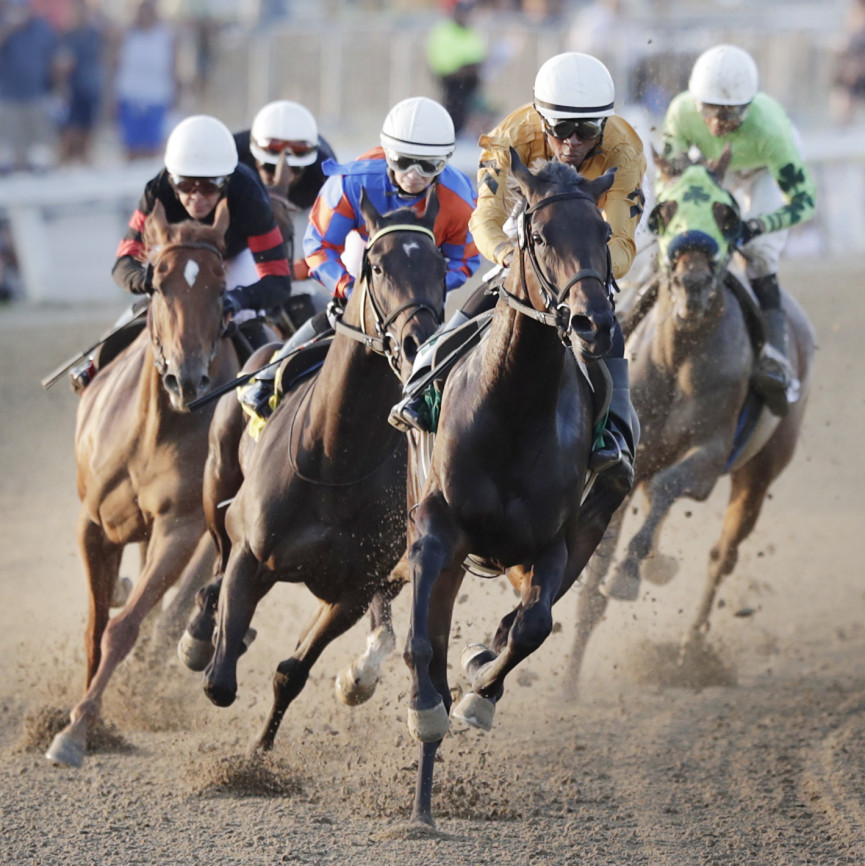 Remember, racing begins on Sunday with first post at 1:30 p.m. The Manitoba Derby will go to post at about 4:45 p.m.