Strange but True Crime News - Woman Facing Forgery Charges, Has Note to Get Out of Court 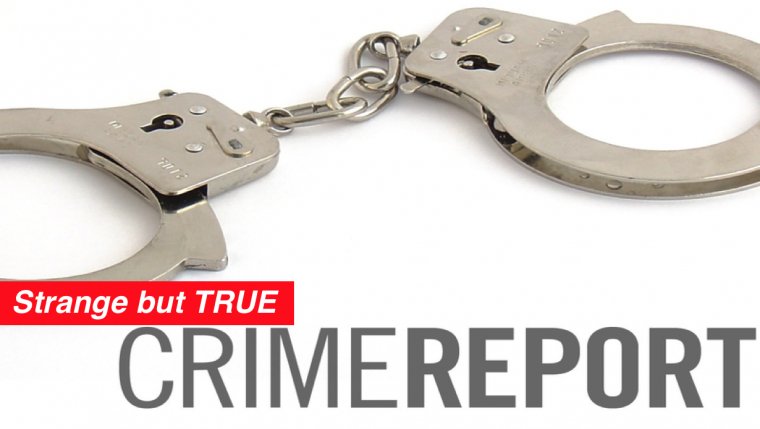 Today's Strange But True Crime News takes us to California were a woman is facing up to five years in prison for forging multiple drug prescriptions. The woman appeared in court and presented to the judge a doctor’s note. The note suggested her case be postponed for medical reasons, it signed.

The court rejected the woman's request, it turns out the note she gave the court was also a forgery.

I just don't know what to say to that.