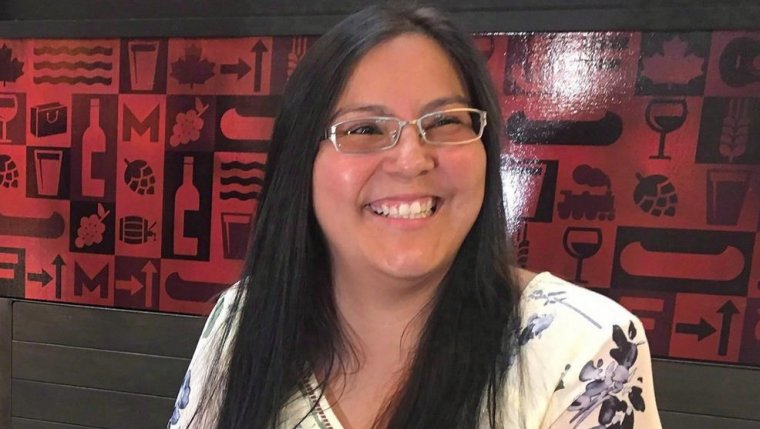 WINNIPEG — The Speaker of the Manitoba legislature rejected a request Monday to forbid politicians from discussing their opponents’ criminal convictions and other troubles.

"Freedom of speech is one of the most important principles underlying the function of this and any Canadian legislature," Driedger ruled Monday.

"It is, in fact, one of the main pillars of parliamentary privilege."

Driedger pointed to precedents set by Speakers in the House of Commons and elsewhere that have upheld the protection from being sued or prosecuted for virtually anything said inside the chamber.

Such protection, Driedger said, is needed to allow politicians to ask questions and raise issues without fear or intimidation.

Klassen, who is Indigenous, filed the complaint in June. She said the government was perpetuating a stereotype of First Nations by raising Kinew’s past during debates.

Kinew had several run−ins with the law, some of which he revealed in his 2015 memoir, The Reason You Walk.

He was convicted for impaired driving and for assaulting a cab driver in his early 20s more than a decade ago — offences for which he has since received pardons.

Two other items were not mentioned in Kinew’s book. He was given a conditional discharge in 2004 for an assault in Ontario, and was charged with assaulting his partner in 2003. The latter charge was stayed, although his former partner said last year she maintains Kinew threw her across the room.

The Tories have repeatedly raised Kinew’s past, along with more recent homophobic and misogynist social media posts and rap lyrics, and set up a website to highlight the comments.

Kinew has said he is a changed man who has become an ally for women and the LBGTQ community.

Klassen said the Tory attacks on Kinew have affected her ability to do her job. But Driedger said that was far from clear.

"She did not demonstrate how her privileges were breached in this matter."