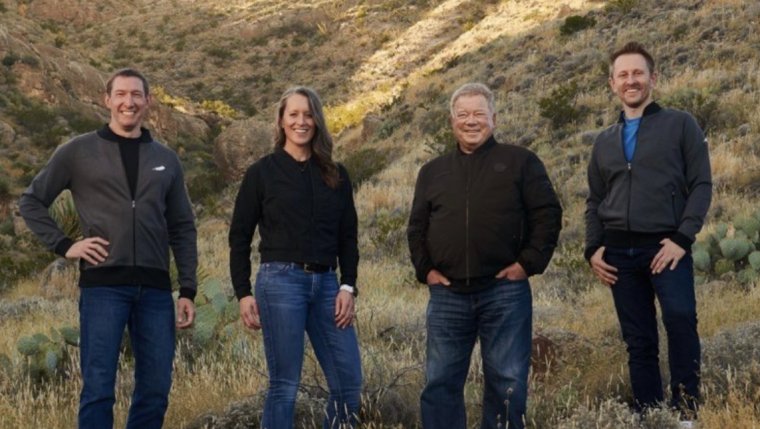 WINNIPEG - Canadian-born actor William Shatner who played Captain James Tiberius Kirk on the original Star Trek TV series is back on Earth after a quick 10 minute trip into space.

He says the view was amazing, everything from the blue sky to the blackness of space, it was a moving experience.