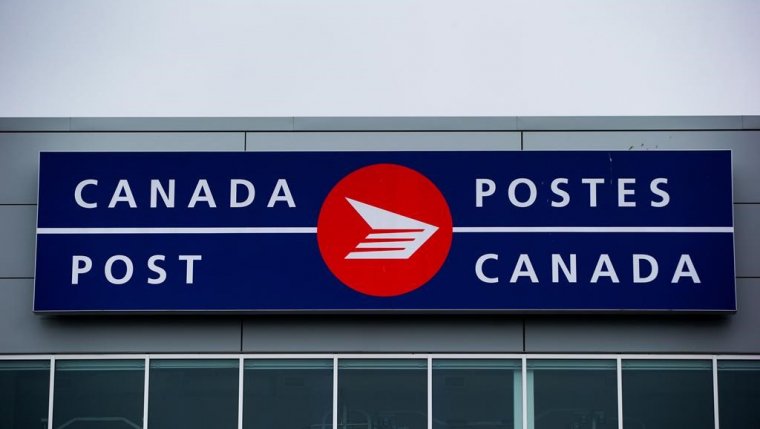 OTTAWA — An arbitrator has released a ruling in a long−standing pay equity dispute at Canada Post that gives rural carriers a hefty pay increase.

A spokesman for the Crown agency says a preliminary review of the ruling indicates rural and suburban postal workers, known as RSMCs, could see a 25−per−cent hike in their wages, plus increases in other benefits.

Arbitrator Maureen Flynn issued the ruling to Canada Post and the Canadian Union of Postal Workers today after the two sides failed to reach an agreement on their own by an Aug. 30 deadline.

The union had argued that Canada Post’s 8,000 rural carriers — most of whom are women — were being paid substantially less than their majority−male urban co−workers.

The ruling comes as CUPW and the post office continue to negotiate new contracts under a midnight Sept. 25 deadline for a strike or lockout.

Canada Post indicated in its second−quarter financial results that settling the pay−equity dispute could cost the corporation upwards of one−quarter billion dollars.

It said Thursday that a full accounting of the cost will be included in its third−quarter results.

The chair of Canada Post’s board of directors and interim president and CEO, Jessica McDonald, calls Flynn’s ruling "thoughtful and detailed" and is pledging to move quickly to implement the changes.

"This is an incredibly important ruling for our rural and suburban carriers," McDonald said in a statement.

"Pay equity is a basic human right and therefore pay disparity on the basis of gender is wholly unacceptable for Canada Post."