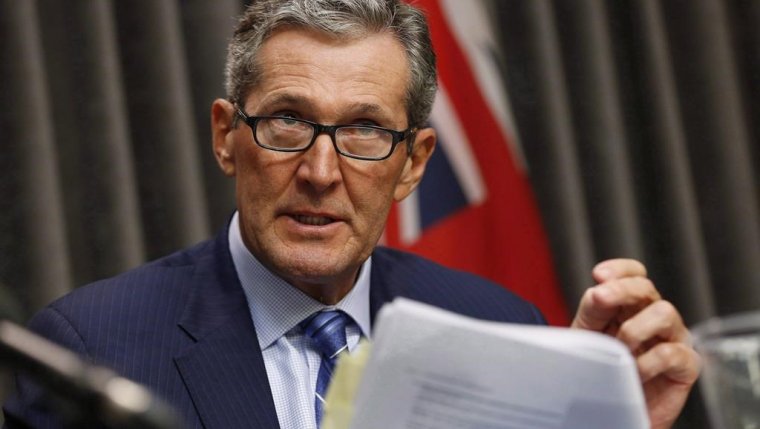 WINNIPEG — The Manitoba government is putting up more money for a large Inuit art centre in Winnipeg, but there is a catch.

Premier Brian Pallister says his government will offer another $5 million to the centre at the Winnipeg Art Gallery, on top of $10 million already promised.

But to get the new money, the centre will have to raise $10 million in private donations.

Pallister also says the one−for−two funding model will be used more in the future for capital projects connected to arts and sports.

Pallister says the government is turning away from previous formulas where the province issued grants without demanding matching funds.

Construction is set to start on the Inuit art centre, which is being promoted as the largest of its kind in the world at 40,000 square feet and will cost $65 million.