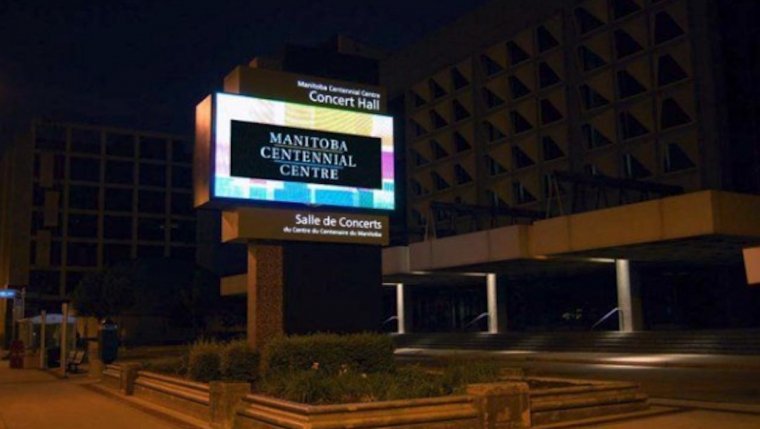 WINNIPEG - The Manitoba Centennial Centre received $5 Million from the province to upgrade the fire alarm system.

“For more than 50 years, the Centennial Centre has been a great source of pride to Manitobans,” said Minister Cameron Friesen, in a news release. “This is a much needed investment to preserve these wonderful venues and ensure the safety of the many thousands of people who visit each year.”

The new fire alarm system is comprised of two systems networked together, one for the Centennial Concert Hall and one for the Manitoba Museum, and is designed to meet the latest building codes and standards.

The government confirmed the project has been awarded to McCaine Electric Ltd. Work is expected to begin in June and be completed late this year.

“The Manitoba Centennial Centre Corporation (MCCC) welcomes the financial commitment Minister Friesen and the Province of Manitoba is making to replace the life safety systems of the centre,” said Karl Loepp, chair of the MCC board of directors. “This investment is one of the largest commitments made in recent memory and ensures Manitoba’s premier centre for the arts will continue to operate in a safe, efficient manner for the 950,000 patrons who attend events each year.”