OPINION - The Danger of the NDP Holding Power 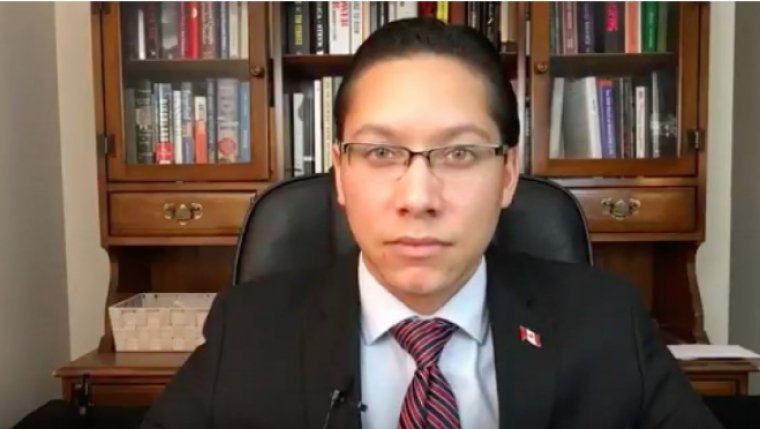 WINNIPEG - Hypocrite Horgan is providing a perfect example of the danger of the NDP holding power.

Spencer has studied the core of the growing problems facing our society. Unlike the elitist establishment, Spencer sees that our political and economic systems are broken. That’s why so many people are working harder and harder but falling further and further behind. More and more people are living paycheque to paycheque, while a small elite gets more powerful and the government enriches itself at our expense.

Spencer Fernando has seen the broken political system from the inside. He has seen how it suppresses free speech and stifles debate.