Only One Store to Sell Cannabis on First Day in BC 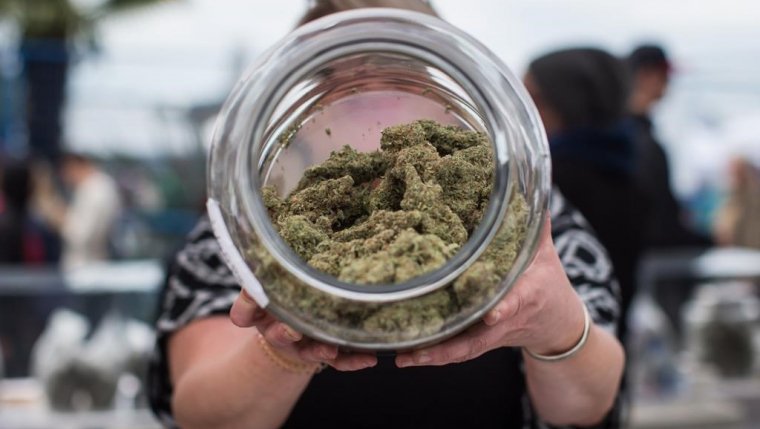 VANCOUVER — On the morning of Oct. 17, British Columbians shouldn’t expect to wake up and see marijuana stores opening their doors.

At least that’s the message from the province’s minister of public safety and solicitor general, Mike Farnworth.

In a news release issued Sunday, Farnworth said the government’s first and only BC Cannabis Store will open in Kamloops and more retail locations are "anticipated" in the following months, with over 100 paid applications in various stages of entry.

The government is also hoping to launch an online sales platform to ensure British Columbians can purchase non−medical cannabis regardless of where they live, he said.

He says the province’s new Community Safety Unit will target illegal retail operations, and seize the product and records without a warrant. A fine will also be imposed based on the value of the product seized.

Farnworth says penalties will also be imposed on those who sell cannabis to children or minors.

Bootlegging or selling cannabis to minors, will continue to be a criminal offence punishable by up to 14 years in jail, in addition to provincial penalties of up to $50,000, jail time of up to six months or both, he said.

Police are receiving specialized training and tools to tackle drug−impaired driving, he said.

Graduated Licensing Program drivers won’t be allowed to have any marijuana in their system, and neither drivers nor passengers will be allowed to use cannabis in a vehicle.

Farnworth said that this is just the beginning and the government will take stock of what happens on B.C.’s roads after legalization.

"The legalization of non−medical cannabis is a historic shift in public policy," he said. "It’s a considerable learning curve and, without a doubt, all levels of government will need to refine their policies and regulations in the years ahead."