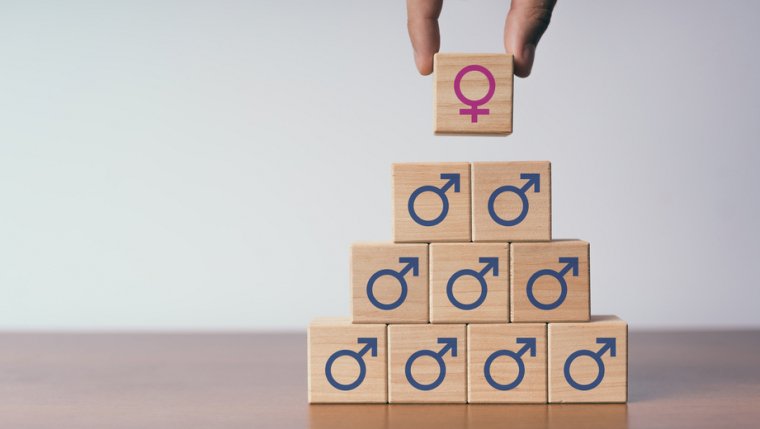 HALIFAX — Nova Scotians who don’t exclusively identify as male or female will have the option of choosing ’X’ on their birth certificates under changes proposed by the province.

Proposed amendments to the Vital Statistics Act would also make the display of the sex field optional on birth certificates, while the $24.95 fee to change the sex indicator would also be waived.

Another change would remove the requirement for anyone 16 or older to get a statement from a professional to change the sex indicator on their birth certificate.

Service Nova Scotia Minister Geoff MacLellan says the changes are about making Nova Scotia more inclusive and are "the right thing to do."

Nova Scotia would join Ontario, Newfoundland and Labrador, Alberta, Yukon and the Northwest Territories in offering ’X’ as an option for gender identity.

Saskatchewan and Ontario have the option to not display the sex field on birth certificates, while the federal government uses ’X’ on passports.