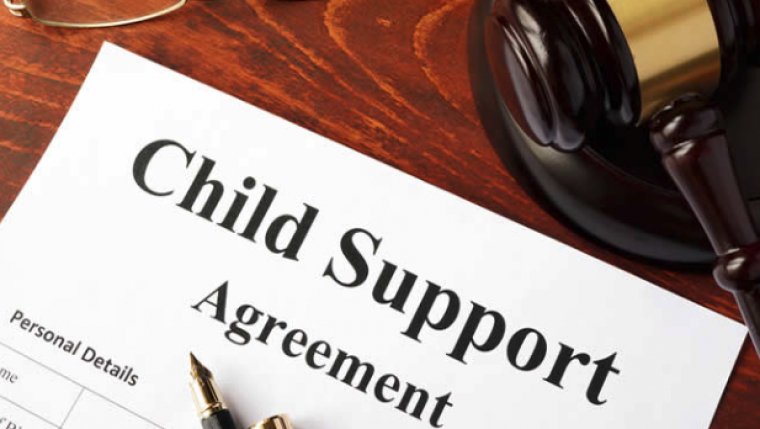 HALIFAX — Recipients of court−ordered spousal and child support payments in Nova Scotia are owed over $60 million in unpaid amounts over the lifetime of the province’s program.

The figure is contained in a new report by the province’s auditor general, who says the program administered by the Justice Department does not adequately monitor and enforce court orders.

Michael Pickup says the program sustained serious staffing losses when the former NDP government moved its administration to New Waterford in 2013, resulting in weak enforcement that saw it take too long to act and fail to take additional enforcement actions.

The report says the program also lacked standard orientation for new staff and no training plan to guide them in their duties.

Pickup also pointed to weaknesses in the Justice Department’s management of correctional facilities, including with its hiring and training practices.

The report says some staff were hired without criminal record checks and required training for response to mental illness and other areas weren’t always taken by staff.

Pickup’s report also examined $45 million in grants administered by three departments, and concludes while controls operated "reasonably well," the departments aren’t following up to see what results have been achieved.