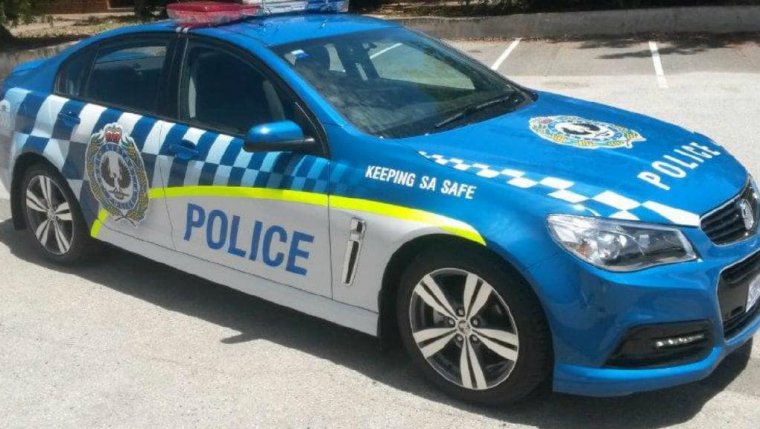 MONTREAL — A Quebec coroner says the mummified remains of a baby found hidden in the basement ceiling of a Montreal−area home was most likely a hidden pregnancy dating back to the late 1940s.

There are still details, however, that probably never will be known about the body of the full−term female fetus that was wrapped in newsprint when it fell on the head of a construction worker in January 2017.

Coroner Steeve Poisson wrote in a short report made public on Thursday that the autopsy was not able to determine how the girl died or whether she was born alive.

The remains bore no marks and a toxicology report wasn’t possible.

Montreal police, who were called to the home following the discovery, found the body wrapped in a newspaper dated December 1948.

The current owner of the home in the Montreal enclave of Westmount has lived there since 1978.

Poisson wrote that the last person living in the home in 1948 provided a DNA sample for comparison with a partial umbilical cord found with the remains, but the results came back negative for a genetic link.

"According to the findings of the investigation the most plausible hypothesis would be a hidden pregnancy by a maid or the woman who lived there at the time and who, following the birth of the baby, would have hidden it in the ceiling of the basement, failing to bury it because of possibly frozen ground or dispose of it otherwise for religious reasons of the era," Poisson wrote.