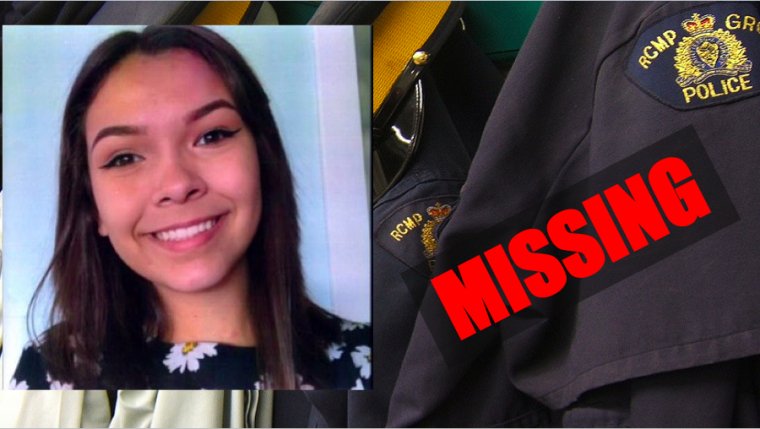 Mounties received a report on Wednesday May 23rd of a missing 16-year-old girl. Dakota Hunter was last seen on May 24th on Regent Avenue in Winnipeg.

Dakota is described as aboriginal in appearance, 5’8”, 140 pounds, brown eyes, long brown hair and a red birth-mark on the front of her neck. She was last seen wearing a daisy print t-shirt, grey-hooded sweatshirt, and black pants. 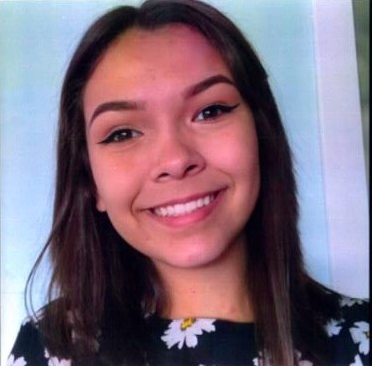 Dakota is known to frequent locations around the University of Winnipeg and The Forks.