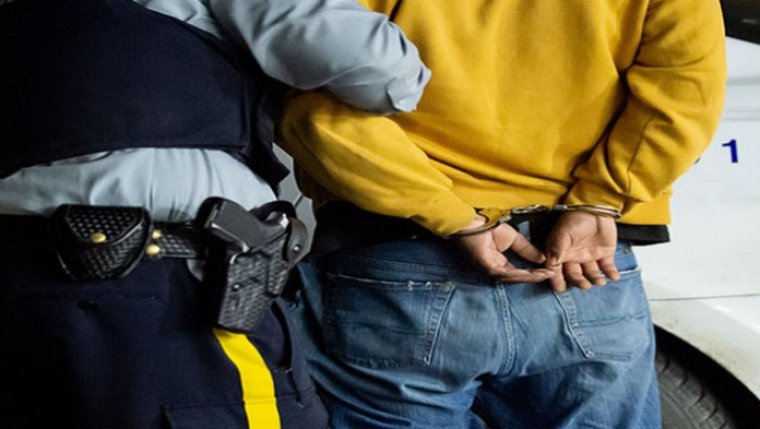 WINNIPEG - RCMP say a man was taken into custody and charged after a suspect allegedly exposed himself to a child in a Manitoba department store.

Mounties at a detachment in Flin Flon say they received a report that a man had exposed at a Walmart in the northwestern Manitoba city of just over 5,000 people. Police say a two-week investigation led to a search warrant being executed at a Flin Flon home, during which officers say they gathered enough evidence to identify and charge a suspect.

A 45-year-old was charged with one count of exposure of genitals to a person under the age of 16 in connection with the report of the incident at Walmart. But police say as the investigation continued, the suspect was charged with five more counts of the offence, as well as a charge of wearing a disguise with intent to commit an indictable offence in relation to an investigation that took place five years ago.

Flin Flon RCMP say the suspect was released from custody on a promise to appear in court on Thursday.