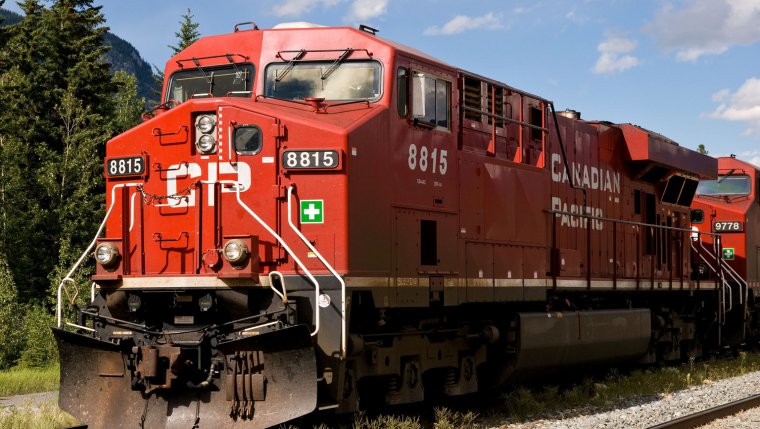 REVELSTOKE, B.C. — An Austalian man underwent full and partial limb amputations after falling from a train in Revelstoke, B.C.

RCMP say they responded to reports of a trespasser on the CP Rail tracks at about 4:30 a.m. Saturday morning.

They say the 25−year−old man had serious injuries and was under the influence of alcohol but was still conscious and able to provide basic information to the officer at the scene.

They say he spoke of riding the train and appeared to have fallen off and been struck by other train cars.

He was transported to hospital and underwent the amputations.

RCMP are reminding the public to use caution when crossing railway tracks and say that trespassing on trains is a criminal offence.