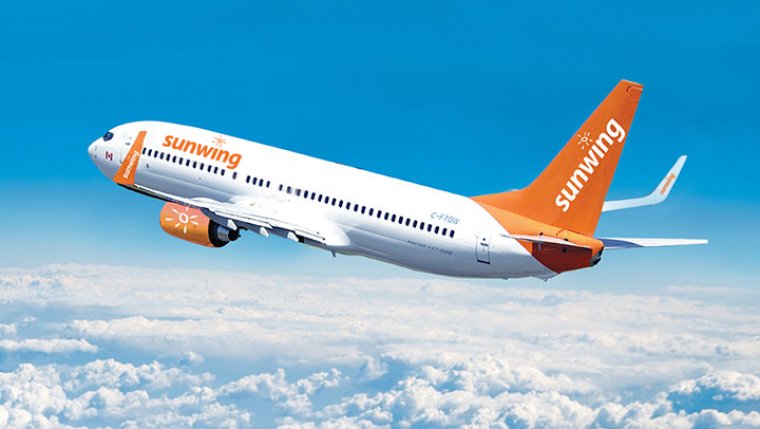 Lawyers representing Toufik Benhamiche of Mascouche filed the application last week, seeking more than $340,000 for himself and his wife.

The Quebec man was driving a small boat as part of a tourist excursion in July 2017 in Cayo Coco when it veered out of control and fatally struck a woman from Ontario.

In the lawsuit filed in Joliette, Que., his lawyers allege Benhamiche, 47, was given little instruction on how to operate the craft and was assured it was easy to use and by no means dangerous.

It also claims he was not briefed on safety or legal obligations.

"Neither the defendant nor its subcontractors offered any liability insurance to the plaintiffs before placing them in a clearly dangerous situation," the application reads. "They did not even inform the claimants this activity could potentially incur their civil and/or criminal liability in the event of an accident."

The travel operator commented by email Tuesday, noting it had provided assistance to all parties involved in the incident.

"We do not see merit in the legal action, as Sunwing Vacations does not own, manage or operate local excursions in Cuba," the company said.

It noted the fatal accident took place during an adventure tour offered by local partner Gaviota Tours, which subcontracted the boat portion to another company, Marlin SA.

The travel company said it suspended selling the tour pending an investigation.

Sunwing said the fatality is the only major incident on record since the tour began operating in 1997.

Some of the tour−excursion employees were arrested at the time, but only Benhamiche ultimately stood trial.

He was found guilty of criminal negligence causing death and sentenced to four years in prison.

Benhamiche. who has appealed the conviction and is awaiting a ruling, insists the death was an accident.

He told Montreal La Presse on Tuesday his life has been turned upside down and that his goal is to rehabilitate his reputation.

Benhamiche has been forced to rent a home in Cuba pending the legal proceedings.

He has lost his engineering job near Montreal and his wife has been forced to care for their two daughters on her own for the past 10 months. She has frequently had to travel to Cuba to attend her husband’s court dates.

His Montreal−based lawyer, Julius Grey, has been critical of what he describes as Canadian government inaction in Benhamiche’s case.

Grey said the Cuban government is also in a conflict of interest because of the state−run nature of the country’s economy.